Though you had told Junmyeon that you were going to be on your dig for another month, the truth was you were able to talk your boss into going back home early. The details had already been worked out, the venue was choosen and all the guys knew their job for the day. You had planned a surprise party for Junmyeon and you were headed back to Seoul to celebrate.

Chanyeol and Baekhyun picked you up from the airport while Lay and Kai took Junmyeon to the venue. It was atop of a building with a beautiful view of Seoul City. The lights were streamed up and all the presents were there. The managers, and crew members from SM, including other idols that were friends of the members, were waiting to celebrate. You had one extra special surprise for Junmyeon.

You all made it to the venue and you climbed into a large cake waiting for the perfect moment to jump out. You could hear everyone yell surprise as the door to the roof opened and there was nothing but cheers. You hoped someone had taken a picture of his scared face. You held your laughter in as the cake began to move and the sound of people singing surrounded the cake.

You slowly counted to three and then popped out of the cake. Junmyeon jumped back scared again and you started laughing.

"Oh Junnie did you wish for me!"

"Y/N! What are you doing in that cake?" He laughed.

You giggled as you made your way out of the cake with the help of some bystanders and then you hurried over to Junmyeon jumping in his arms. He hugged you back with a laugh of his own.

"I told you we'd celebrate you." You said.

"My birthday was two days ago."

He rubbed your head with a laugh,

You stuck out your tongue and then grabbed his hand and pulled him out to dance with you. The night was filled with games, drinks and a lot of laughs. The dance line idols went to battle each other and then the worst dancers of each group started to battle. Jongdae and Chanyeol sang special songs for Junmyeon and Kyungsoo gave a beautifully worded toast. Yixing caught Suho by surprise by slapping his butt which sent everyone into laughs. Sehun gave Junmyeon a hug before he decided to dump a bunch of confetti over his head. Junmyeon spent the rest of the party walking around sparkling. However, he had fun and that was the most important thing.

As the party continued, he found you and took you to the side.

"I wanted to thank you properly for all of this." Junmyeon said.

"Anytime! You know you're very important to me Junmyeon."

He stared at you for a moment and then laughed. He looked away almost shy and you just giggled at him. The truth was, you really liked Junmyeon and it seemed like everyone of the members knew that except him. You didn't know how much more obvious you could be about your affections. All you could do now was try and confess. You opened your mouth to speak but before you could get the words out Junmyeon had leaned in to kiss you. Though it was a soft, cautious kiss, butterflies fluttered in your stomach and your heart skipped a little with happiness. Your eyes were wide when Junmyeon pulled away and he looked slightly embarrassed as if he thought his actions weren't appropriate. He placed his hand on the back of his neck. He looked nervous.

He looked you in the eyes and you smiled so big your eyes closed. You grabbed his hands and said,

"That's what I wanted to tell you! You big dummy!"

You lunged forward wrapping your arms around his neck and hugging him tightly. He tried to pry an arm away as he struggled to speak,

"Wait! Y/n if you like me why are you trying to strangle me! Ah!"

Chanyeol noticed you two, now on the ground after you basically fell over him.

"Hey look! They finally confessed to each other!" He yelled.

You giggled as you held him tightly and Junmyeon struggled below you.

Junmyeon sighed and gave in, he kissed you instead. This time a deeper kiss that last longer and tasted even sweeter. 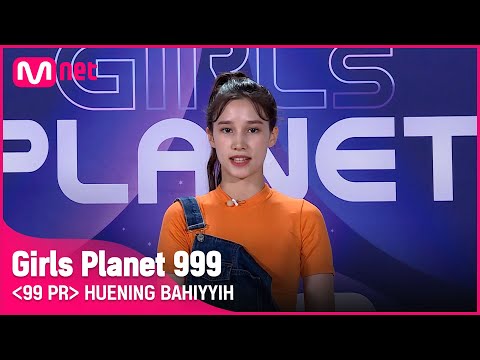 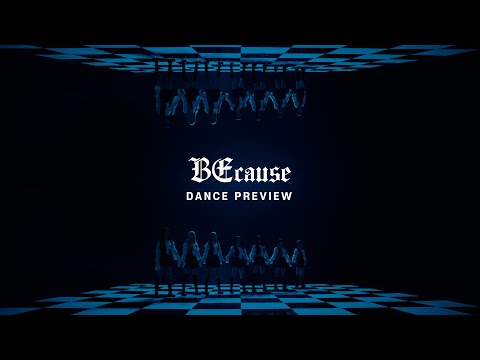