The unexpected shifts in the global markets because of the sudden outbreak of the COVID-19 virus have brought many major and minor tremors to industries of all sizes including the Aerospace Foams Market.

Based on the material type, the market is segmented as PU foams, PE foams, melamine foams, metal foams, PMI/polyimide foams, and others. The PE foams segment dominated the market in 2019, and is expected to remain dominant during the forecast period. Wide usage of PE-based aerospace foams in various applications of aircraft, such as seats and carpets is driving the growth of the segment.

In terms of regions, North America is estimated to be the largest market for aerospace foams during the forecast period, with The USA, Canada, and Mexico being the major countries offering lucrative growth opportunities. The North American market for aerospace foams is driven by the increasing number of passengers leading to growth of the aviation industry, coupled with the increasing military expenditure. Europe and Asia-Pacific are also expected to offer considerable growth opportunities during the forecast period. 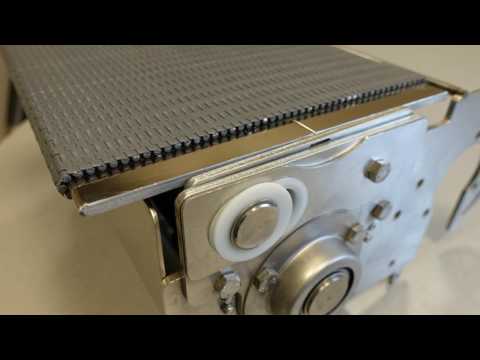