Baek Hee Sung seems like the ideal husband. A hard-working craftsman, his metal-working studio has met with its fair share of success. Able to provide a good life for his wife and daughter, he’s a good example of what a husband should be. But this perfect façade hides some very dark secrets that even his wife, Cha Ji Won remains unaware of. Unfortunately, secrets have a way of coming out and as a hard-hitting homicide detective, it’s Cha Ji Won’s job to uncover as many as she can, in her never-ending quest for the truth. While investigating a particularly cruel case, she finds herself on a dark path that could crumble the very foundations of her happy life. But she is determined to bring this psychopath to justice. Delving deeper into the case, she realizes that he may have been closer than she thought.

VERY intriguing so far! There are only 2 episodes out so far and it's very suspenseful and thrilling. This isn't really a spoiler but Baek Heesung/Do Hyunsoo (Lee Joongi) is suspected to be a serial killer but has changed his identity and has married Cha Jiwon (Moon Chaewon) who happens to be a cop. The two of them have a kid together, however, there's a kicker being that Heesung/Hyunsoo lacks emotions. Something he seems to have gotten from his father who is also said to be a serial killer. Note, this is not really a spoiler since all this is revealed within the confines of the first 2 episodes. I find this plot-line to be very new, at least to the Korean drama scene. The only Korean drama I can even pit against this one in being similar is Kill It and that is because the male in that drama is also a murderer, but their backgrounds are entirely different. You could say that Psychopath Diary is slightly similar, however, that drama is a comedy and is based off the idea of a misunderstanding. Even though we haven't been fully exposed to the idea that Heesung/Hyunsoo is infact a murderer we still see him doing stuff that someone who is innocent wouldn't do. I find this interesting.

Another thing I like is that we get to see a character who has trouble showing emotions. This isn't something new to the K-Drama scene for we have seen similar variations in dramas such as It's Okay To Not Be Okay, Dr. Frost, Stranger (Forest of Secrets), and The Smile Has Left Your Eyes. It is nice to see characters that aren't perfect if that makes any sense!

I am definitely curious to see where this drama leads and to find out if Heesung/Hyunsoo is actually a murderer or if he's being falsely accused and us the audience are being tricked! 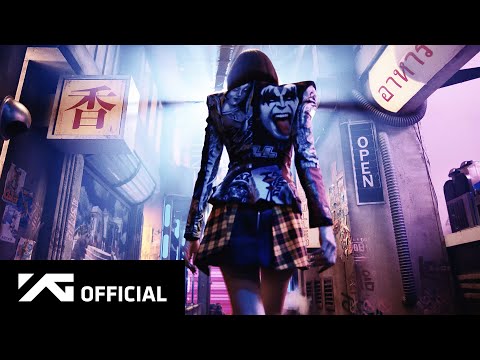