1. 2PM's Nichkhun and SNSD's Tiffany! These two K-Pop idols, famous for their photogenic looks and cute personalities, have just confirmed their relationship. 2. Jung Kyung Ho and Sooyoung She’s in one of the world’s most famous girl groups, Girls’ Generation (also known as SNSD), and he starred in the K-drama “The 3rd Hospital.” But before they were famous, they were church buddies and also attended the same high school. 3. Lee Bo Young and Ji Sung The two stars first met in 2004 while filming “Save the Last Dance for Me” and married in 2013. They both had big hits in 2013 with her successful series “I Hear Your Voice” and his dark drama “Secret.” 4. Han Ga In and Yun Jung Hoon The couple met on the set of the 2003 drama “Yellow Handkerchief” and started dating. Two years later, they got married. Jung Hoon said that they don’t watch each other’s work, especially kissing scenes! He’s in “Vampire Prosecutor” and she starred in “The Moon Embracing the Sun.” 5. Yoo Ji Tae and Kim Hyo Jin The “Mary Me, Mary!” actress met the actor-director when they both modeled for a clothing brand in 2003 and started dating in 2006. They married in 2011 and are now expecting their first child 6. Rain and Kim Tae Hee The “Full House” star and “My Princess” actress gained a lot of attention when they first started dating. Rain says Tae Hee will only hear his new songs after the album is released. 7. Kim Bum and Moon Geun Young The two actors met while on set filming “Jung Yi, The Goddess of Fire,” and it blossomed into a real relationship. Last November, the couple went on a month-long vacation together to Europe 8. Jang Dong Gun and Go So Young 9. Lee Chun Hee and Jun Hye Jin 10. Lee Byung Hun and Lee Min Jung cr:viki.com

SNSD's pink outfits: Love it or Hate it?
chasinghapiness
30
8
8 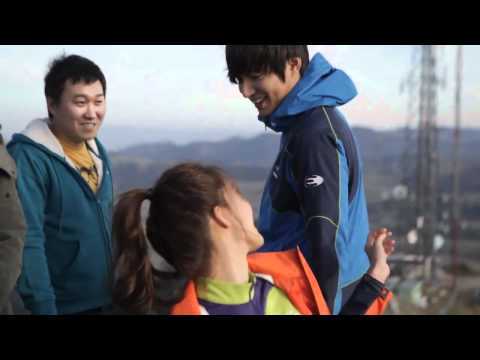