In the first episode of Angel Eyes, Park Dong Joo(played by Kang Ha Neul) found out that Yoon Soo Wan(played by Nam Ji Hyun) was blind. Dong Joo has been liking Soo Wan ever since he delivered food to her house. Later, he helped her out when she made a mistake at an observatory, but as she could not recognize him after, he was disappointed. Then Dong Joo saw Soo Wan standing in the middle of the road. He quickly dived in to save her from the running cars. He said, “Can’t you see the cars coming? You almost got killed!” Just then, he saw Soo Wan groping to find her telescope and realized that she was blind. 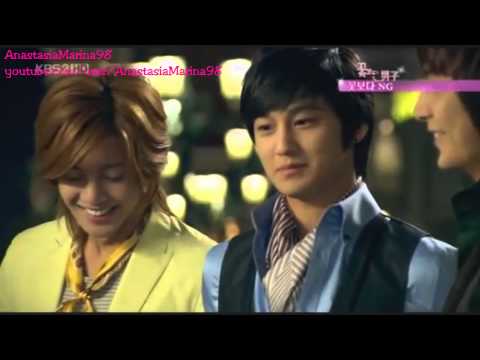