드디어 릴 됬습니다!!!!!야호!!!! Axwell Remix Tokyo by Night 입니다!!! 얼마나 기다렸는지 모르겟네요ㅠ Out now on Beatport: http://axtone.co/TokyoByNightAxtone Bondi's finest, Hook N Sling, combines with Sweden's Karin Park for the most eagerly anticipated Axtone release of recent times (possibly ever). There are certain records in the history of Axtone that have a quick path to release...others that take on a slightly longer journey. It's fair to say 'Tokyo By Night' sits firmly in the latter category, achieving cult status amongst Axtone fans worldwide. Years in the making, the wait has been well worth it; with Axwell's remix leading the charge, proving once again that everyone else is simply following. Having taken on various incarnations in the production stage, one element remained a constant: the beguiling song, written by Hook N Sling and Karin Park. In Hook N Sling (a.k.a. Anthony Maniscalco ... yes, it's one person!), Axtone welcome an act poised for big things in 2014, with this his first original release on the label after remixing Hard Rock Sofa's underground trailblazer 'Blow Up' back in 2011. Now LA based, Hook is perhaps best known for the singles, 'Take You Higher' with Goodwill, and 'Reason' with NERVO. His recent incendiary collaboration with Empire of the Sun, 'Celebrate', and remixes for Kaskade, Krewella and The Presets have exemplified his own brand of music with dance floor precision, artistic substance and mass appeal. With Karin, an artist who is certainly ploughing her own path in electronic music with her album 'Highwire Poetry' due for release later this year, they have together crafted a timeless dance floor gem. With the Original Version still to come, the Axwell Remix is released 28th April, and iTunes, Spotify and all DSPs 12th May. Axtone Online: https://axtone.com https://facebook.com/axtone https://twitter.com/axtone https://soundcloud.com/axtonemusic https://youtube.com/axtone Hook N Sling Online: https://www.facebook.com/hooknsling http://www.hooknsling.com http://www.soundcloud.com/hooknsling http://www.twitter.com/hooknsling Axwell Online: https://www.axwell.com https://www.facebook.com/axwell http://www.soundcloud.com/axwell http://www.twitter.com/Axwell 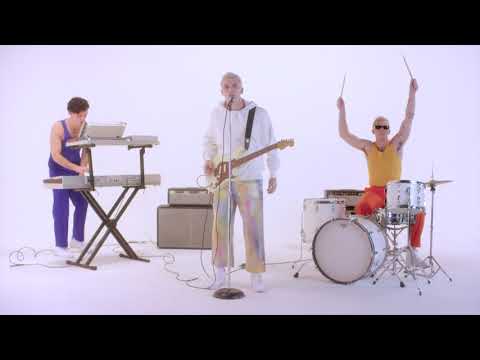 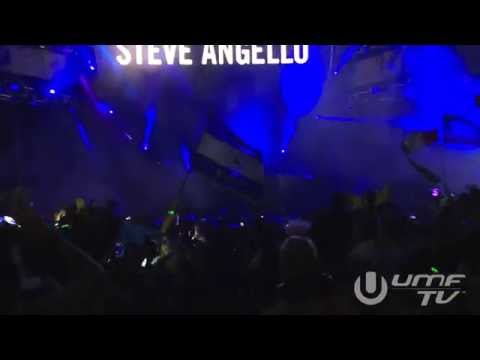 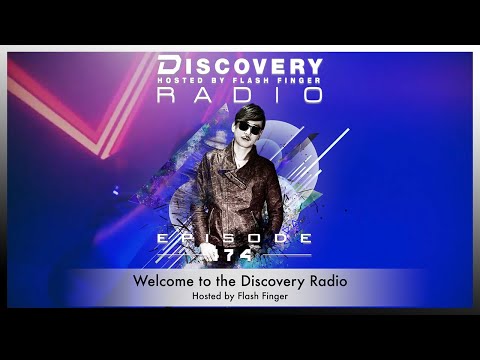 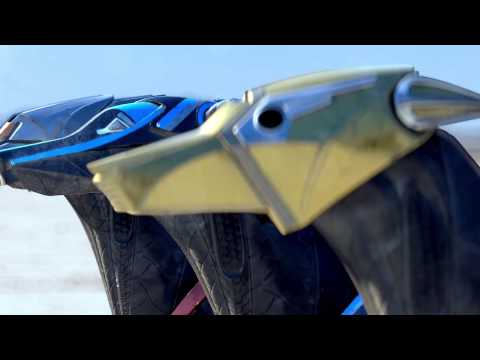 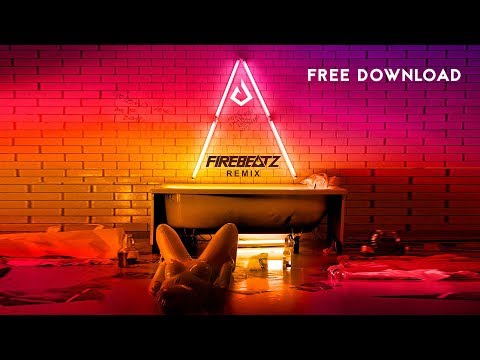 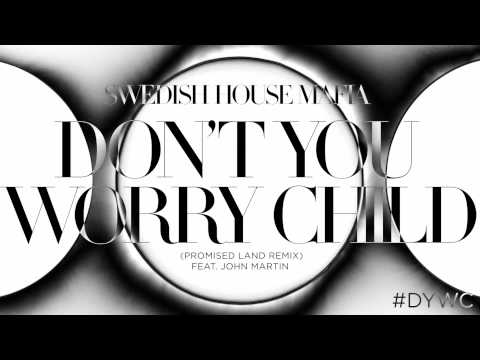 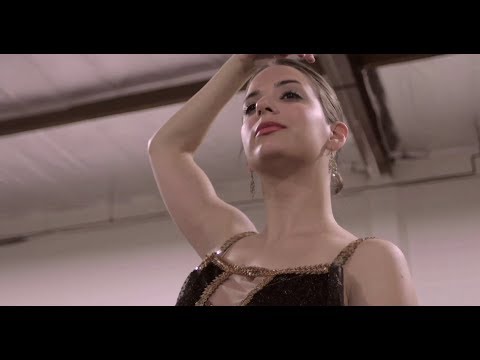 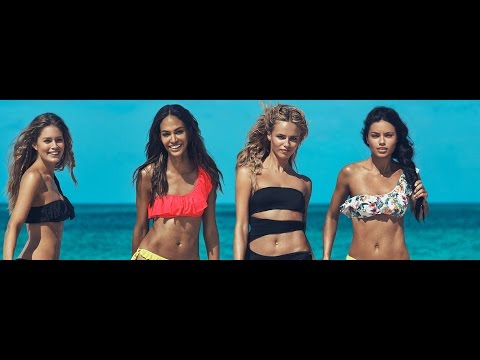 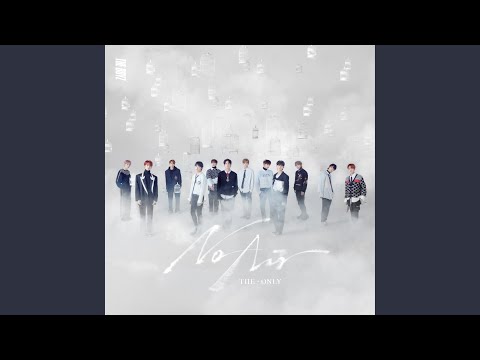 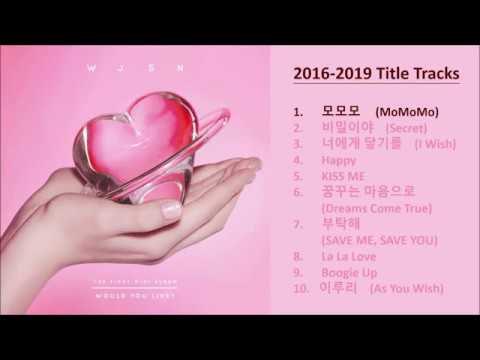