The cast members for AKB48’s upcoming drama, ‘Majisuka Gakuen 3‘, has been revealed. With Shimazaki Haruka as the lead, the drama will star AKB48’s Oba Mina, Shimada Haruka, Kawaei Rina, and Abe Maria along with SKE48 members Yagami Kumi, Kizaki Yuria, and Kimoto Kanon. ‘Majisuka Gakuen’ is an original story by AKB48 producer Akimoto Yasushi, and it’s an action-packed school drama featuring the girls of AKB48. The first series aired in January of 2010, and the second series aired in April of 2011. Maeda Atsuko, Oshima Yuko, Shinoda Mariko, Kojima Haruna and SKE48’s Matsui Jurina have previously starred in this drama series. The upcoming drama will be set in the year 20×× in a privately run juvenile prison called “Prison HOPE” or better known as “Majisuka Prison”. The prison accommodates juvenile delinquents who have been abandoned by society, school, and even their families, and are put into different groups. Rather than trying to turn over a new leaf, the girls step into a battle ring everyday to compete for the top in a game of the survival of the fittest. ‘Majisuka Gakuen 3′ will air on TV Tokyo’s “Drama 24” time slot every Fridays starting on July 13th. cr:tokyohive.com 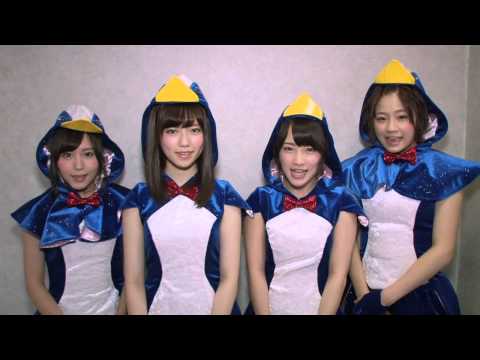 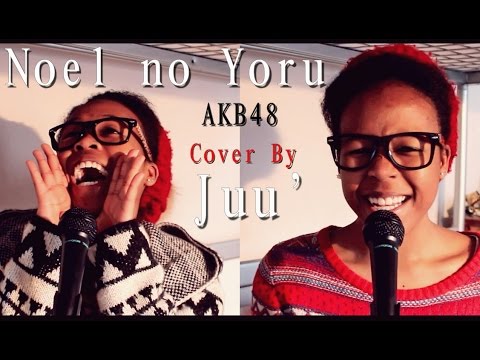 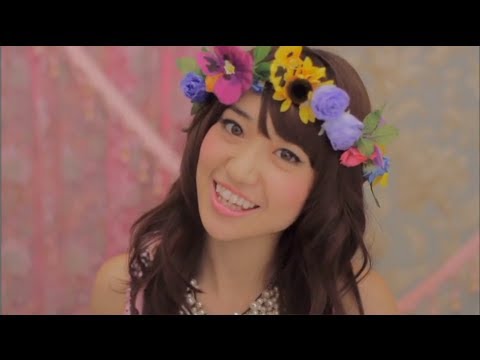