It was Kihyun's turn to tell a story. He didn't like scary stories and truthfully neither did the rest of the guys but it was a way to past the time. Everyone's stories were ridiculous but Kihyun had a story that was actually scary.

"Hyung, it's your turn." Jooheon pointed to him.

Kihyun sighed. He couldn't think of a silly story and he was bad at making up stories. Besides, he had been wanting to tell someone else about this encounter for a while. He leaned his forearms onto his thighs and locked his fingers as if to blow into the space between them to warm them up. He stared at the fire for a moment before he said,

"Okay. So back when I was kid I saw something that I can't exactly explain."

I was seven at the time and my neighbor Y/N was from America. She played with me after school all the time and I wanted to gross her out so I showed her my loose tooth. The crazy thing was Y/N wasn't like other girls in my school; she gravitated towards gross and strange things. She played with spiders and picked up bugs where other girls ran away, plus she had a mean left hook.

Anyway, when she saw my tooth she told me about something called a tooth fairy. It's what they have in America where kids put the tooth they lost under their pillow and a fairy would come and take the tooth in exchange for money. She told me to try it. I wasn't really interested in it but she was super excited about it. She wanted me to try.

She somehow convinced me and we went into my house to try and find a way to get it out. She tied some string around my tooth and then slammed the door; she said that's how she got rid of her baby teeth, it popped out immediately. She told me something before she left,

"Oh yeah Kihyunnie, make sure you clean the tooth before you put it under your pillow. If it's dirty you'll make it angry and it'll curse you to have rotten teeth!"

That night I did what she said. I wanted to know if I would actually get some money for my tooth except I forgot to clean it. I wrapped it in a paper towel and tried to go to sleep but for some reason I couldn't that night. I was up for a while before I went to my parents room and asked if I could sleep with them. My mom let me for the night and I finally went to sleep. I never told my parents what Y/N said to me so there's no way that they could've been behind this.

I was so scared when I saw it. I couldn't really believe my eyes. I smelled it first, when I was in the kitchen getting water. It was just after I had finished pouring the water, something smelled spoiled... it smelled-rotten. Then I heard a sound, it sounded like a little buzz. The way you hear the sound of white noise in the background but it's not terribly loud. It was like a hum but not like a song just low and somehow menacing. My parents were deep asleep, I just wanted water, that was the only reason I got up. I was walking quietly down the hall when I heard that buzzing. It got lower and lower until it stopped. Then another sound replaced the buzzing, it sounded like something sticking on the floor.

I was nervous, I realized it was coming from my room. I guess out of fear I forgot what Y/N had told me. Maybe I never really believed her in the first place, I was just looking to prove her wrong. Even when it came to the whole magpie myth I didn't believe it. It was just silly stuff.

I think when I put that tooth under my pillow I summoned it though. When she was telling me about this creature, I thought it would look something like Tinkerbell. I thought it would have a little bit of glow and it would be small. I pictured a tiny girl in a pretty dress, maybe blue or something. This wasn't remotely close to what I had thought it was.

I pressed myself to the wall and peeked through my door. I could only faintly see it and somehow that made it all the more terrifying. My palms were sweating. I could hear my heartbeating in my ears and at the same time it felt as if my heart was in my throat. It was reaching for my pillow and it lifted it up to get my tooth. Then it started to turn its head. I think it was trying to figure out where I was. Either it didn't care or it just gave up, I wasn't sure. It had gotten what it was looking for though. It opened the paper towel and when it saw the tooth it started to bend back, the flexibility on it was incredible. I could tell it was still basically standing but nearly folded in half backwards. It's long wings spilled onto the floor as it bent backwards. The tapping of my tooth hitting the floor lasted only seconds. That's when I heard it.

There was this terrible screech, it was like a cry of madness, a siren that was high pitched and then my ear felt wet. I touched it only to realize that it had been bleeding, like my eardrum had busted or something. The blood freaked me out so much I dropped my glass of water and it drew the attention of this--tooth fairy. It was furious.

The way its head turned to me, knowing it had been caught was almost demonic. Its movements were sharp. It had no face. No eyes, nose or mouth. It's face was made up of teeth. Rows and rows of teeth. It wasn't just terrifying it was maddening. My skin crawled and my legs shook. I felt frozen, this thing was looking at me. Or at least I thought it was. It stood up straight facing me more now and I tried to slowly back away, heading for mom and dad's room. I think it saw me trying to get away. It knew that I had seen it and it knew that I was the owner of that tooth, that I hadn't cleaned it.

I heard that flapping again, the buzzing sound but this time it sounded furious. It sounded closer. Before I knew it the creature was in front of my face and it just looked at me. I think it was looking at me but it's face was so horrific, nothing but teeth layered on top of teeth. I felt like going crazy. I was going to be sick; I was going to cry; I was going to pee myself. Then something opened up, something like a mouth but it wasn't on his face it was on his stomach, it opened wide with more teeth and I thought it was going to eat me.

I took off running for mom and dad's room screaming all the way there. I was running as fast I could while that furious humming from its wings followed me. It was gaining on me and I finally got into my parents room and shut the door. I don't know what happened after that. I know I was screaming in their bed terrified out of my mind and my parents were trying to console me. I tried to tell them what I saw but they told me I was just dreaming. I was asleep the whole time and just started screaming because it was one big nightmare and that was all.

That's what they told me but-- it seemed too real to me. I could smell it, I could see it and hear it. I was sure that if I had reached out I would've been able to touch those teeth. They just told me to go back to sleep but I couldn't, especially when I touched my ear, I felt dried up blood on my face. I stayed up until I saw light I was sure what I saw wasn't some crazy nightmare. The next day I went to tell Y/N what happened and she said,

"I told you to clean the tooth."

"Well, it sounds like it didn't get to touch you. That's how it places the curse to rot your teeth. Give me the tooth."

I wondered if she had seen it too. She didn't seem scared or surprised by the fact that I had seen it.

"What are you going to do with it?" I asked her.

She smiled and shrugged before she skipped away. It wasn't her smile that threw me off though, it was what I saw when she turned around. She was wearing a dress with thin straps. Her hair was flowing back and forth as she skipped away. I might've just imagined it, maybe I saw it wrong but I could've sworn I saw scars. The kind of scars where wings would've been.

I still wonder to this day...

Was Y/N a toothfairy? 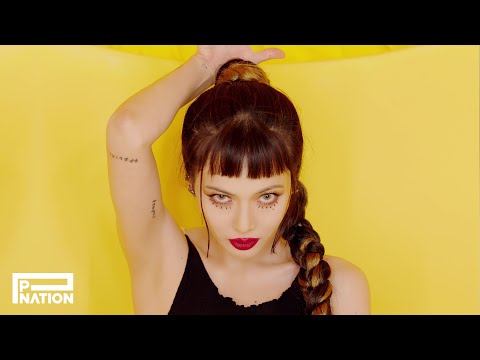 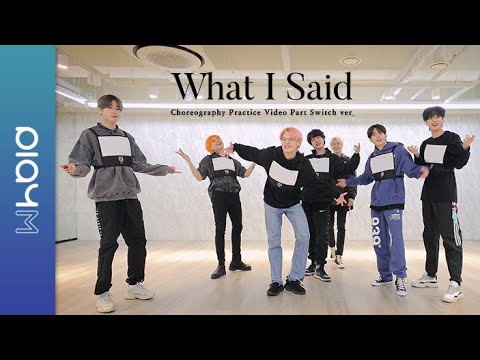 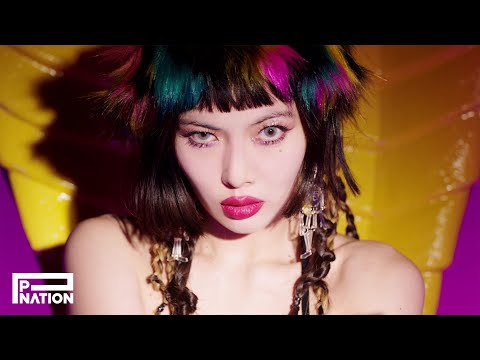