Wassup everyone!!!! Kim here and I'm sure you all are wondering, Who Is Vanner?!??!? Well today I'm here to introduce you to these lovable men!!!! Vanner is a South Korean five member boy group that debuted on February 14, 2019 with VT Entertainment. They recently celebrated their 2 year anniversary. The members are Taehwan, Gon, Hyeseong, Ahxian and Yeonggwang. The fandom's name is called VVS, which stands for "very very slightly". Fun fact: Taehwan was a rumored Seventeen member and was a Pledis trainee Fun fact: Gon was only supposed to be Vanner's dance trainer, but the entertainment asked him if he wanted to be in the group and he said yes. Fun Fact: Yeonggwang can speak Japanese and is learning Chinese

I hope this information helps you get to know Vanner. Until next time!!!!! 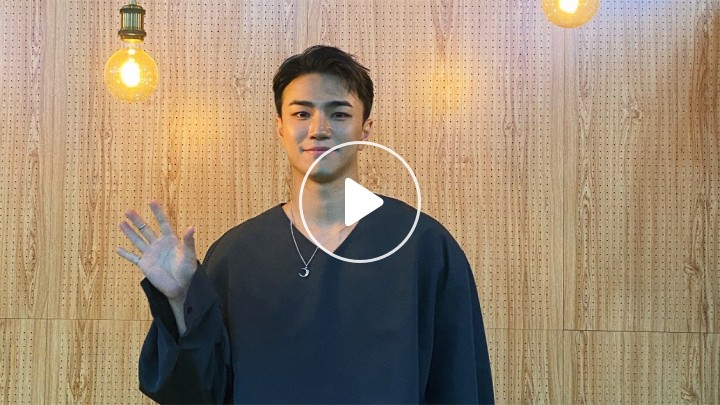 Some photos of Vanner
QueenPandaBunny
1
1
0