Ancestry uses cutting-edge DNA science and technology to deliver better results that encourage you to know more about your family history, DNA origins, and ancestors’ lineage. Ancestry has released 225 new communities that will help Ancestry members who have ties in America, Canada, France, United Kingdom, New Zealand, Australia, and more to uncover more discoveries related to their family history. Ancestry has around 15 million people and has a great collection of family trees and patented genetic communities technology. Ancestry DNA can identify people with shared DNA and determine where their ancestors lived in the past 300 years.

Ancestry released with over 73 new United Kingdom communities. You can discover a link to know where your ancestors lived during the Industrial Revolution that began in the late 1700s. There have been many achievements in technology and agriculture that provoke unlimited countryside merchants, brewers, tailors, bakers, butchers, rural workers to relocate and find the opportunity-filled cities like London that laid the foundation of some of England’s modern cities.

Ancestry has added 120+ Canadian communities and 35+ new French American communities, with greater insights about French Canadian, Acadian settlers, and British Canadian. For example, Ancestry members with ties to Acadian settlers can learn that their ancestors had played a significant role in Louisiana and Nova Scotia history. Nova Scotia first fell under British rule in 1713. But, between 1755 to 1764, many Acadians migrated from Nova Scotia to Louisiana. They decided to establish new cities or lives in areas near the New Orleans and Mississippi river, and these new communities flourished as wheat, cotton, tobacco, and sugar farmers.

Ancestry has added 14 new communities heir of British settlers in New Zealand and Australia. In the late 1700s, Britain’s population was skyrocketing. The prisoner’s capacity was enough, and agricultural resources were thin. In 1787, 11 called from England to Australia to make a new British colony. There were very limited sources and drought. British settlers were able to attract migrants as they made new colonies and communities, cities, like Australia and New Zealand. We request you to view your DNA story again as a new community is waiting to get explored and share it with your family members and loved ones.

Ancestry DNA is the largest consumer DNA network worldwide. Ancestry has tested around 15 million people, and it will continue as new communities or people are joining the AncestryDNA network. 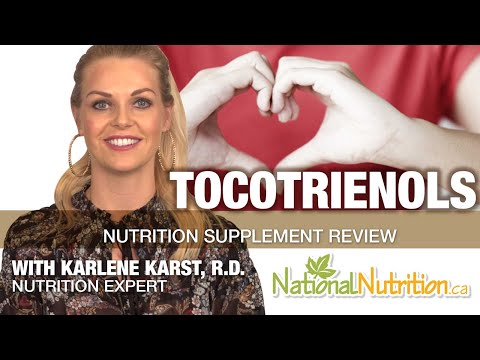