For decades, Voice overs services have been busied in giving voices in cartoon industries, television shows, and film presentations. I’m sure many film-lovers and television fans have heard the voice of artists much time, no matter they are familiar with them or not. The service of voice-over is specially developed for describing a voice in animation films, cartoons show that only have a visual effect that needs a voice to make entertaining. This is a highly advanced technology that is heavily used in the entertainment industry for giving voices when specific tones require for the cartoon character, an animal, or even a person’s thoughts.

As similar to “The Lion King”, there are many cartoons released by the Disney channel with the most popular voices in cinemas or TV worldwide, such as Mermaid, Tarzan, Finding Nemo, and many more. Voice Actors, Singers, and actresses were participated in these cartoons to entertain the children. The cartoon “Aladdin” is voiced by actor Robin Williams; Comedy shows are hosted by Ellen DeGeneres and also played the voice in “Finding Nemo”.

These actors, actresses, singers only play roles in projects that need only vocals, not in other things. Well-established celebrities have excellent voice skills. There is no need to say aloud lines in the entertainment industry voice artists need to have some patience to saying dialogues line by line in the entire film. A good character needs word speed, volume level, and emotional expression to give the correct voice.

Movies
Business
JessicaSBaresi
Myself Jessica Baresi, I am from New York and currently working as a Writer. I cover Topics like Languages, Translation, Proofreading, and so on.
Follow
Kristina Rose Wiki, Bio, Age, Weight, Height, Measurement, Net-Worth, Facts, Films, and More
fadewblogs
5
0
1 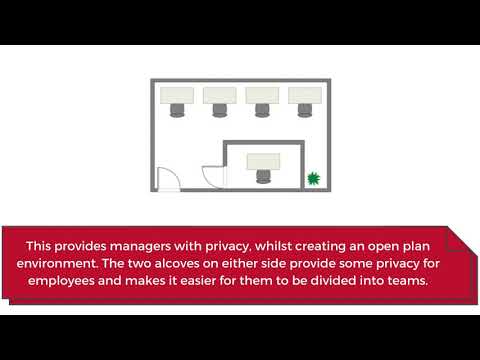