Shopify is one of the top eCommerce platforms with many useful features out of the box. Working with accepting payments, product catalogs, theme customization, and many more functionalities are available for the online merchants after subscribing to Shopify plans.

Merchants may discover which they need more than the platform provides with these features in place. That's why Shopify App Development comes into play.

Shopify App is a Web Application

Most people think that Shopify uses proprietary coding language in a manner similar to Apple that uses Swift for building iOS applications. The truth is, that there’s not a single stack of technologies developers must use. This is the thing that makes the Shopify platform so flexible.

In Short, Shopify App is nothing but just a Web Application. You can develop it on your PC with the technologies of your choice and host it on your own server. The developers are completely free to use tools whichever they prefer. Shopify is a Ruby-based platform still. If the developer's choice is this language then it will give an ability to use frequently updated libraries and tools to the developers that are officially supported by Shopify itself.

Shopify Apps connect to online stores by using the official Shopify APIs and exchange the data in the JSON format through the HTTPS protocol. They can perform all kinds of tasks. depending on the provided services, like:

Waiting for the events to occur.

Fetching the information about an order for analytical purposes.

Hiding some of the information from unregistered users.

As we discussed, Shopify Apps can be used the same Shopify REST APIs to interact with the online stores. They are not identical when it comes to delivering them to customers. Shopify Apps has three different types as follow: What to look for in your next Shopify Developer
vrinsoftau
1
0
0
How to Travel with Babies and Toddlers?
Vismiintrend
1
0
0
How to Build a website like Upwork
Dmitry1
2
1
1 How Much Does an eCommerce Website Cost?
kimyazzi
2
0
0
5 Tips To Choose The Right Ecommerce Platform For Your Fashion Store?
kimyazzi
3
0
0 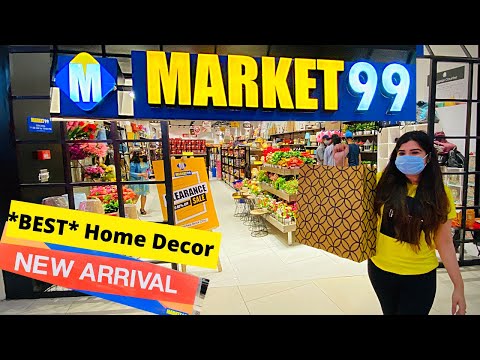