“This program is not just a matter of starting one day and leaving it hereafter. It is better to engage in a one-hour discussion about our Hindu Dharma every Sunday, and we have to form a committee comprising of four expertise members with the sole motive of, how we can take forward Hinduism among people more vigorously, and we will also ensure that the whole discussion will be aired without fail. Besides that Our Rachana Television is the only Network that has never promoted any other religions, other than Hinduism & Rachana Television, never provided any slots for Christianity ever since our Bhakthi Tv was established and we will not do it for sure even in the future also.”

“ We have established Bhakthi TV only from the humanitarian perspective without expecting any profits. Bhakti TV stands as a platform for this effort & in the same way, I hope you all be a part of this effort & Mission of Bhakthi TV is to bring together all the abbots, Spiritual Teachers, and all Religious heads with different goals on a single platform. However different the Perspectives, Traditions, customs, mentalities may be, Our Bhakthi TV will not consider any of those and we will only adhere to the only concept of taking forward our Hindu Dharma and we will always support people who ever take forward Hindu Dharma, on behalf of our Bhakthi Tv”, concludes Narendra Choudary Tummala, The chairman for the group of NTV, Vanitha and Bhakthi Channels. User-Generated Content: Why It Is Important For Successful Marketing In 2022
theleosmith2
1
1
0 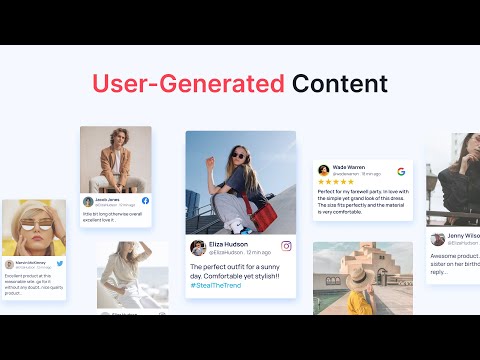 If you want to be healthy and wealthy at the same time, you must have a spiritual coach in your life :
lifecoachamit
1
0
0