"You're a Muslim, so why did you write a book about the founder of Christianity?" Fox News' Lauren Green demanded of religious scholar Reza Aslan, author of "Zealot: The Life and Times of Jesus of Nazareth," on Friday. Aslan responded, "Well, to be clear, I am a scholar of religions with four degrees, including one in the New Testament, and fluency in biblical Greek, who has been studying the origins of Christianity for two decades, who also just happens to be a Muslim." The answer did not seem to satisfy Green, so Aslan added, "Because it's my job as an academic. I am a professor of religion, including the New Testament. That's what I do for a living, actually." 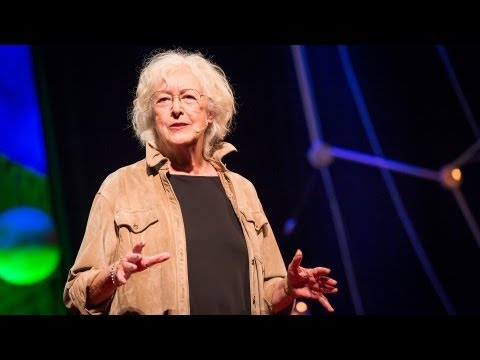