Everything was spinning in my head. I had just received confirmation of what I had suspected for a long time: I was pregnant! How should it go on now? I was completely at a loss. My world just collapsed. I still had so much to do! Finally I had made up my mind to make up for my Matura in evening studies, and after that I wanted to train to be a kindergarten teacher. I also wanted to travel and see the world - after all, I was young! But with a baby ...? No, I really couldn't be happy about that!

AN INCISION IN LIFE PLANNING

My friend's reaction was surprisingly positive; unlike me, he was happy about the baby. Or was that just his ignorance? Did he actually understand what cut in our life planning that meant? And anyway: We were only together for such a short time, our relationship wasn't even ripe for a baby! Did we really want to bind ourselves that tight? Were we up to this responsibility?

DOES THE CHILD DESERVE A CHANCE?

What was bad for me was that my previous attitude towards abortion was in total contradiction to my current thoughts and feelings. My future, yes my life, seemed somehow threatened. But didn't my child deserve a chance too ???

During this time I met several times with a friend who was with the Life movements working. She encouraged me a lot, and I began to see the pregnancy differently and to familiarize myself with the changed situation.

Seeing the first ultrasound images, feeling the child's first movements in my stomach, that also helped me a lot. My friend confirmed that I could do it and that gave me security.

AN INDESCRIBABLE FEELING TO HAVE A CHILD

I only really understood what my decision really meant when I held my little princess in my arms for the first time. Since then, I've been enjoying watching my little one develop and discover the world every day. And I am the person who can help her! I teach her what is right and what is wrong, I am her refuge when something goes wrong. I am there for her and she is part of me. It's an indescribable feeling and makes me very proud.

I want to encourage every woman in the same situation to choose her child. I now understand the fears and worries that one has in the event of an unplanned pregnancy because I have experienced it myself. But I have also seen problems that seem insoluble, almost as if by themselves, once the child is there. A child doesn't make life worse, it makes 1000 times better, more beautiful and more fulfilling! I wish every woman that she can get to know this feeling. It's worth fighting for!

I am the mother of a little son named Etienne, he is now three years old. For me there has been nothing in my life so far as my little son. I got Etienne when I was 21.

Now I'm pregnant again and my son will have a sibling for his birthday, which he is really looking forward to. When I found out I was pregnant I was shocked at first because I had just started work again. Now the time has come when my son likes to sleep with his grandmother and I am happy to have time with my husband.

THE FEAR OF LOSING MY FREEDOM WITH A SECOND CHILD

So it came about that I took advice about an abortion. The counselor then said to me: “I'll give you the counseling slip, but I don't think you will have your child removed”, and she was right.

I don't even remember today how I came up with the idea of even considering an abortion. It was probably the fear of my freedom that I had come a little closer to because Etienne now regularly stays with his grandmother. But nothing in this world can replace laughing children's eyes - not even a day off. Children are the greatest challenge in life, but also the most beautiful.

What Challenges Are You Facing?
Lexxcisco
39
5
9 GET WISDOM TEETH REMOVAL FOR INSTANT RELIEF FROM PAIN!
hldarshan323
1
0
0 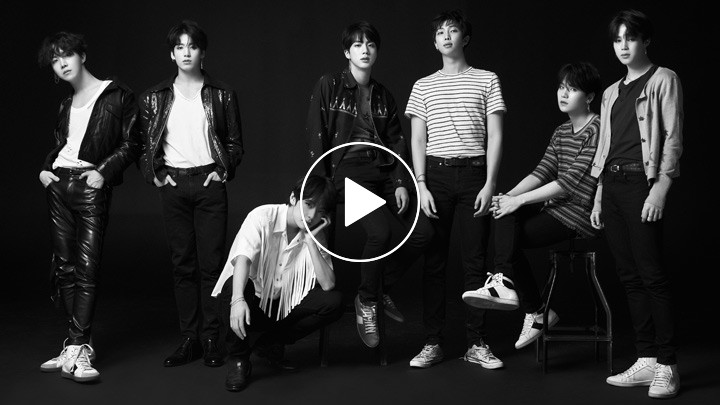