I posted a card earlier mentioning that Core Contents Media CEO Kim Kwang Soo announced that the company terminate Hwa Young's contract from T-ara (http://www.vingle.net/posts/40827). Right after the announcement is made, Hwa Young update her twitter by saying "A truth without truth". The CEO said, "I saw her tweet. I really want to know the truth. I don't want T-ara to be hurt more. She should be careful with what she said. Q: The press release is a bit ambiguous. It seems to have actually inflated the controversy. A: I can’t reveal everything. It’s the least amount of courtesy for the departing member. Please think carefully about who will be hurt if the truth is revealed. Q: There were reports of bullying. Are the fights between the members a big reason in the departure? A: No. The relationship between the members can be good or bad, and it's not a big problem. In fact, in a team, conflict can erupt anytime. The bigger problem is the hardships faced by the staff members. Q: The problems with the staff was also in the official press release. What kind of problems are there? A: I don’t want to go into detail, nor do I want to make personal attacks. But the staff were very tired after driving for the entire night and taking care of hair and makeup. There were several managers who cried, saying they wanted to quit. Although the artists are important, I believe that the sweat and tears of the staff are equally as important. I could not stand by watching this destruction of teamwork any longer. Q: If you explain more about the incidents it might be able to shrink the controversial. A: The case is just so much anymore, but I really do not want to reveal is that reference. Hwayoung is not aligned with other team members. How would the T-ara members feel, who have worked so hard for 3 years to come up to this standard? To avoid more controversy, Hwayoung should just stay quiet. " Source: www.bestiz.net 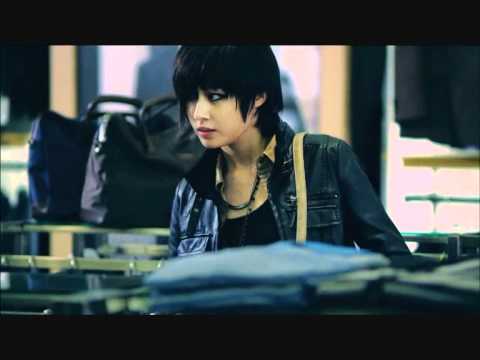 Who Else Fell For The Crazy T-ARA Scandal?
kpopandkimchi
94
27
14