Jaejoong, Yoochun and Junsu have confirmed that they have been, are and always will be TVXQ members. JYJ was asked what TVXQ had meant to them. They responded that TVXQ did not have a past meaning, because they still were TVXQ. They said they were walking separate paths did not mean that they were apart from the group. JYJ also said that “There are misunderstandings and truths to the public assessment of our situation. Many fans have different views, but none of them are completely accurate."The 3 JYJ members and the 2 TVXQ members have not contacted each other since the incident, but JYJ is open to TVXQ coming back as a five-member group. The three members were asked if they regretted leaving SM Entertainment at all. “I have no regrets. There are lots of aspects that got better. We still have lingering attachments, but that’s about it.” said Yoochun.Junsu confirmed it by saying, “I have no regrets. On top of them, I can say I’m happier now than before. We had a lot of restrictions, and I think it’s a miracle we got this far. I think it’s because we have such great teamwork.” GIF
When Talking About Fake Personalities, Manager Tells TVXQ to Shut Up
kpopandkimchi
141
32
5 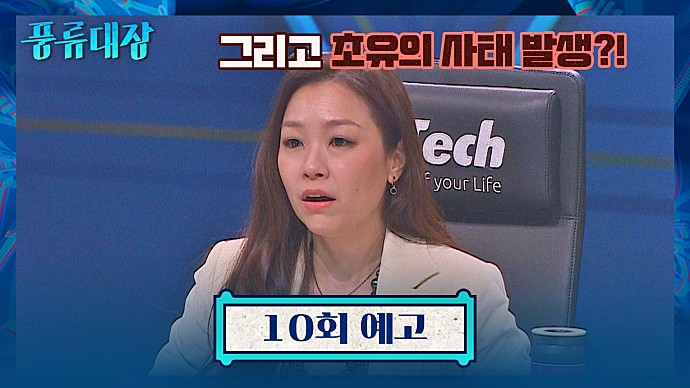