절대능력자 Shawn Wasabi 의 Skrillex Recess mash up 입니다!! 역시 능력자,,, 센스가 대단하네여ㅠ FREE DOWNLOAD: http://on.fb.me/1kRLyX8 recess album is pretty cool yeah http://soundcloud.com/sssshawnnnn http://facebook.com/shawnwasabi http://twitter.com/shawnwasabi http://instagram.com/sssshawnnnn I changed my alias to Shawn Wasabi just recently! Most of you probably know me as sssshawnnnn, but I and most other people found it difficult trying to remember how to spell that. The reason I chose Shawn Wasabi was because it's easier to spell and remember, it's a lot more closer to my actual name, and it much more closely follows what I feel is the theme of my music. :) Just a heads up that I'll be posting music under this name from now on, thanks for being a cool fan! Played live on a Midi Fighter Spectra going into Ableton Live 8. Tracklist(basically the entire Skrillex-Recess album): Skrillex - All is Fair in Love and Brostep (ft. Ragga Twins) Skrillex - Recess (ft. Kill the Noise, Fatman Scoop and Michael Angelakos) Skrillex - Stranger (with KillaGraham ft. Sam Dew) Skrillex - Try It Out (with Alvin Risk) (Neon Mix) Skrillex - Coast Is Clear (ft. Chance The Rapper and The Social Experiment) Skrillex - Dirty Vibe (with Diplo ft. G-Dragon and CL) Skrillex - Ragga Bomb (ft. Ragga Twins) Skrillex - Doompy Poomp Skrillex - Fuck That Skrillex - Ease My Mind (ft. Niki & The Dove) Skrillex - Fire Away (with Kid Harpoon) 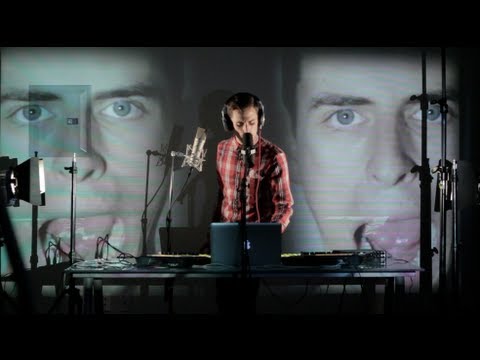 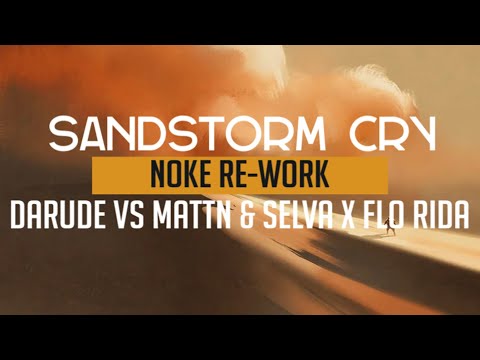 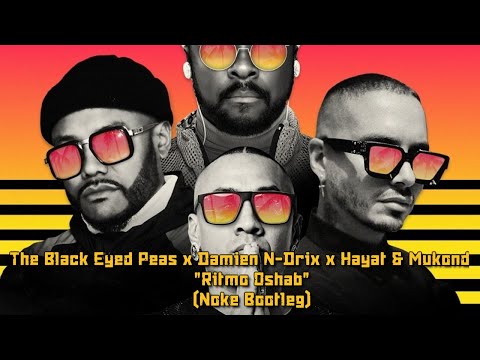 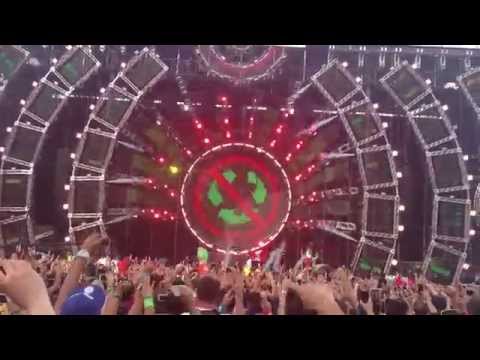 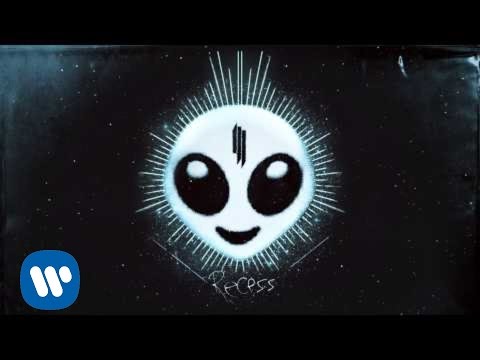