As the morning went away, so did the sun. The weather changed drastically and, we had some doubts about the success of the trek. Our Kheerganga trek in December had its limitations regarding the snow and coldness of the weather. The frigid morning delayed our trekking for a few hours.

It is a moderately challenging trek and the snow added to its difficulty. We were doubtful about the camping on top due to heavy snowfall almost every day. On the way, we witnessed the beauty of the forest while climbing the hill, the chirping birds as we paced steadily on the rocky track. Planning the Kheerganga trek in December had its perks, mainly the snow-covered Kheerganga and the fun of the hot water spring in the cold.

Our motivation to cover that 14 km trek was a bath at the highest point in the little pool with natural hot water. The silent valley was soothing our soul and, the majestic views of the snow-covered peaks rejuvenated us.

As we left Kalga village behind and moved further, the mobile network went dead. As the network left, the raw beauty of the mountain and vast forest joined us. We crossed the loud yet silently comforting waterfall on a wooden bridge and enjoyed the view of many more ahead.

While moving further, we had to tread carefully, as there was an icy pathway ahead. The tricky paths made us slip and trip a couple of times. The climb got steeper as we reached close to our destination.

When we saw the camping site in the middle of mountains and, snow layered on the ground with tents set up for tourists, we felt relieved.

The Kheerganga trek was a learning experience where we met more tourists like us from around the world. Completing that difficult and tiring climb was an accomplishment. When we got on top (13000 feet), that place mesmerized us. It was a beautiful valley surrounded by mountains covered with snow and vegetation.

sWe went to see the holy temple of Lord Shiva that has been at the top for more than a hundred years. After walking at such a height, we took a bath in Hot water spring and relaxed. All our day’s weariness disappeared with that natural jacuzzi bath. While bathing, we could see the sunny golden mountain tops and trees of the Parvati Valley. Princes Islands are a touristic place in Istanbul. Maybe you want to see . You can ride a bike, treaking and you found your soul in the nature 😁🌻.
DdmYldz
6
0
0 WHAT TO DO WITH ONE DAY IN HANOI?
HNLocaltravel
2
0
0 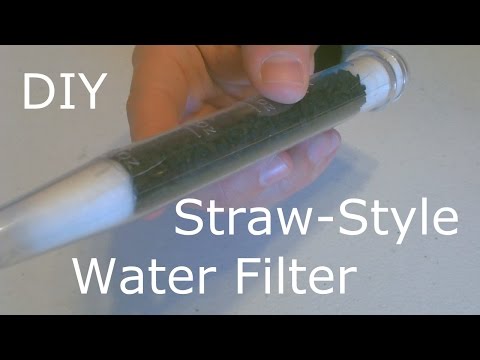 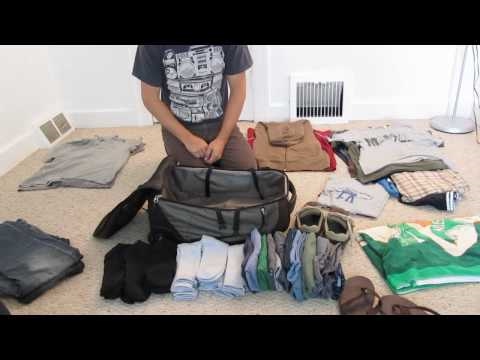