Here's a Korean drama which will capture your heart because INFINITE! Starring as the main characters, Woohyun and Sung-Yeol from Kpop band, Infinite, are making their debut as actors. Sypnosis: This drama portrays a young angel named Lee Seul-Bi (Kim Sae-Ron). She is called a so called angel because she stops time to save lives and converses with people after they die. However, after meeting Shin Woo-Hyun (Woo-Hyun) she finds herself in a weird situation. After saving him for falling off a building, she then becomes human and has to live and adapt to the human world. Meanwhile, Hwang Sung-Yeol (Sung-Yeol) is a cold city boy who hates his step mother and is very independent. We're not too sure of his importance yet. Stay tuned for more information, thoughts, recaps, and behind the scenes. Hi! School Love On airs and is subbed every Friday on sites like Dramafever.com, Viki.com, and Dramafire.com. I prefer dramafire because there are no ads! *there are two episodes out currently 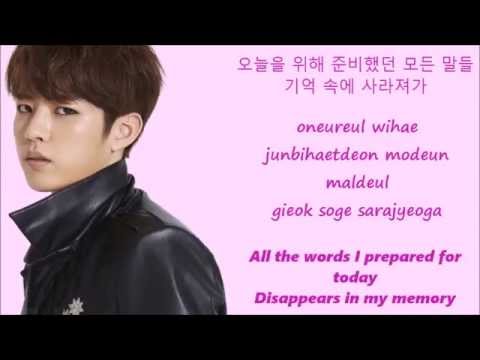