During my early days in Korea and my year abroad in China, Paris Baguette was a godsend. Sandwiches which actually resembled sandwiches, salads, delicious egg tarts and bread (sort-of). Especially in China, whenever that "I can't eat anymore rice"-feeling hit, I would frequently head off to Paris Baguette. These days I'm in Seoul and while I still pop by Paris Baguette for the occasional lunchtime salad, I have a slightly more sceptical feeling towards them - mostly because I now know where to get good Western food should the craving hit! I was somewhat surprised to see on the news this morning that Paris Baguette has opened its first store in Paris. Chairman Hur Young-In of the SPC Group which owns Paris Baguette said “We regard France as the spiritual home of our bakery products”. Now if a Parisian ever came to Seoul and tried Paris Baguette products they'd quite probably have heart failure. As someone who has been to Paris a number of times and is well acquainted with what a REAL croissant/pain au chocolat/chouquette ([insert other French baked good here]) should look like and taste like....Paris Baguette is a long shot from that! Apparently, in order to stay true to the French breadmaking DNA, experienced French bakers will be using traditional French ingredients and methods at the Parisian Paris Baguette. They have already joined the Chambre Professionnelle des Artisans Boulangers Patissiers, the professional French bakery association that requires all members to adhere to the traditional French baking standards. Paris Baguette hopes to use their Parisian flagship store as a stepping stone to other European countries as they look to expand the business. I'm be sure to stop by Paris Baguette next time I'm in Paris - just to compare! 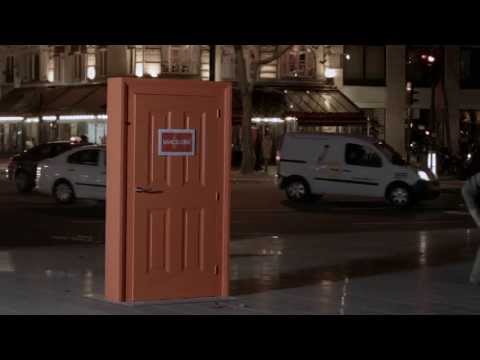