Speaking at London’s Westminster Abbey in late November of 2018, internationally renowned Artificial intelligence (AI) expert Stuart Russell joked (or not) about his “formal agreement with journalists that I won’t talk to them unless they agree not to put a Terminator humanoid robot in the article.” His quip revealed an obvious contempt for Hollywood representations of the far-future of AI, which tend toward the overwrought and apocalyptic. Clearly, most educated professionals now know that this representation of the future of AI is not true and in reality, the predictions for tomorrow may not be as devastating!

future of Artificial intelligence (AI) is

“Artificial Intelligence and the Future of Work,” How does the recent budget help the steel and mining industry?
kika033
1
0
0
James Roland Jones tells How Artificial Intelligence is used in the Metaverse?
jamesrolandjone
1
0
0 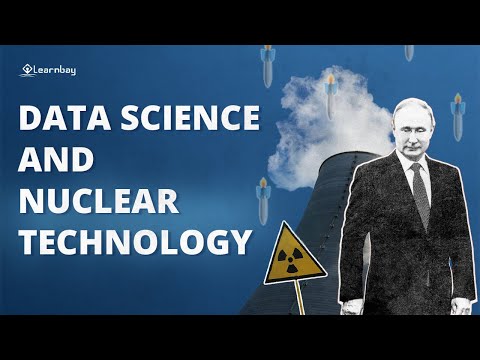 How to Animate a Widget Across Screens in Flutter?
flutteragency
1
0
0 How to Change TextField Height and Width in Flutter?
johnelger
3
0
2