Some photos of Juwon and Jin Se Yeon, a famous couple in Bridal Mask were recently released. The actor and the actress, currently appearing in KBS’s Bridal Mask, are receiving huge positive responses from TV viewers. The photos are behind-the-scene cuts taken on the set. The couple are making V signs, looking refreshed despite the boiling hot weather. The couple have been more popular since the eternal vow between the two that was featured in the 18th episode. At Gangto’s confession, Mokdan says, “I’ll never let you go alone. I’ll be with you wherever you go even to the hell.” Gangto is played by Juwon and Mokdan is played by Ji Se Yeon. Netizens responded: “I love watching the Gang-Dan couple.” “I hope Ju Won and Ji Se Yeon will make a couple in real.” “I almost shed a tear on watching Gangto’s confession.” Source: TV Report credit: en.korea.com 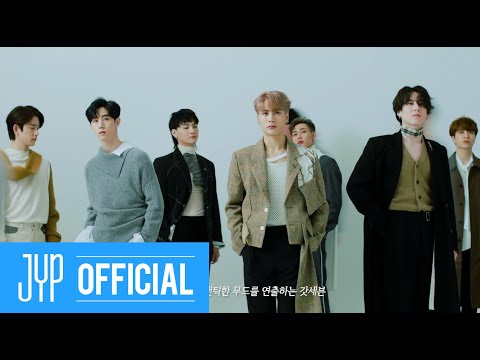 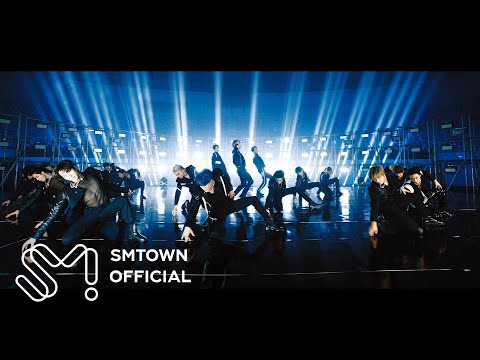