The city is situated 528 kilometres (328 miles) southwest of Mogadishu, near the mouth of the Jubba River, where the waters empty into the Indian Ocean. According to the United Nations Development Programme, the city of Kismayo had a population of around 89,333 in 2005.

Somalia
TravelAfrica
Politics
nihaal118
Follow
What Can $1 Buy Around the World?
kristenadams
233
83
16 Love it or hate it, now you can take in an exhibit on the controversial mural at Sudbury's old hospital
nihaal118
0
0
0 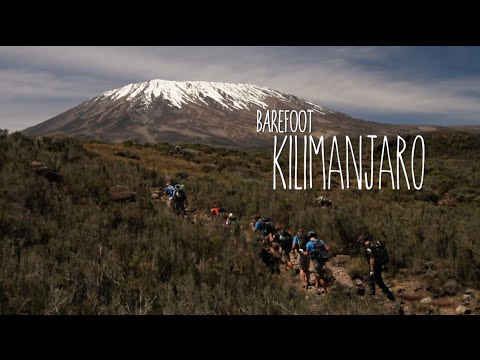 "Wildest Dreams" is not racist despite the claims!
cullenquigley
17
3
6