So a netizen recently took a picture of the cue sheet explaining the line-ups for the '2012 DMZ Peace Concert' and made an interesting observation. The sheet is basically a line-up of the artists in performing order and special notes for the camera crew. The yellow box points out SISTAR's "Loving U" performance with special notes asking the camera crew to film with "emphasis on the hips and butt". I kid you not. The concert was run by MBC, so that says a lot about the way they run things over there, and I'm now curious about what the other cue sheets look like for SISTAR, as well as other girl groups... Netizens weren't all too surprised. [+38] Their entire choreography consists of rotating their hips and shaking their butts, so what did they expect? [+31] It's not just the broadcast company's fault. They're standing there asking to be filmed like that. [+27] ㅋㅋㅋㅋㅋㅋ Ah, the broadcast industry is dirty indeed. What do you all think about this? Yes, that is what they are selling, but it is a bit degrading to me.

Kpop
Sistar
rachelina0526
I'm from Atlanta, Georgia, USA, but have been constantly moving around since my college days. So much so that my mom has called me Carmen Sandiego. Just kicked off my global diet experiment to change my life for the better ^_^
Follow
😂Kpop Memes😂:Part 54
Roxy1903
448
128
25 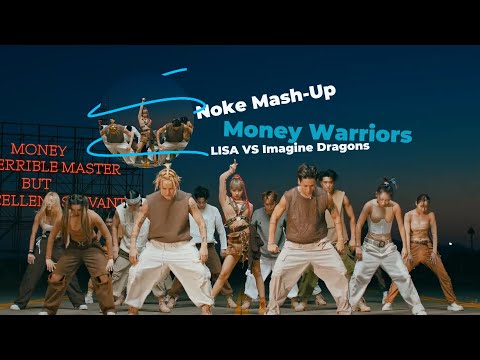 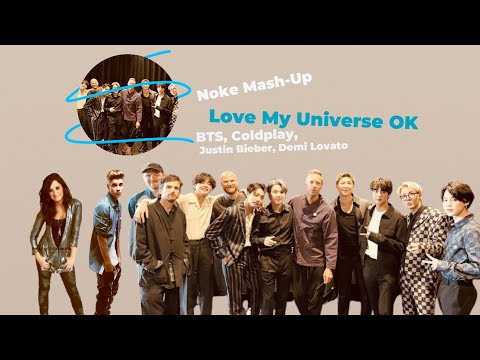