In this decision, Sri Lanka is considered the host team. In the month of September 2022, the T20 edition of this magnificent event in Asia will be held.

Bangladesh's success in the Asia Cup

How many times has the Asia Cup taken?

Now check the list of Asia Cup champions which team has won the championship many times. Below is the list. 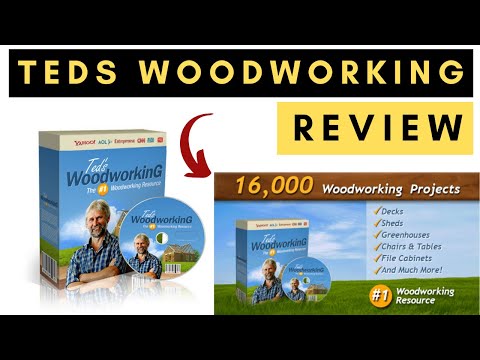