The desert cities have been built around ancient forts, palaces, and temples, which have been attracting tourists from all over the world for many centuries now. In this post, we will explore some of the most popular desert cities in Rajasthan and their history.

This city is also known as the 'City of Saints' because there are many famous saints whose shrines are located here and attract a large number of devotees every day. The Ajmer Dargah is one such example where people come from different parts of the world to pay their respects in this shrine dedicated to Hazrat Moinuddin Chishti who came here from Persia (now Iran). There are many other attractions like tombs built by Mughal Emperors that add charm to this place making it a one-of-a-kind destination in India.

Bikaner is a city in the state of Rajasthan in India. It is located approximately 240 km northwest of Jodhpur and about the same distance from Jaipur. The city was founded by Rao Bika, a prince from Alwar who moved to this region with his family and established the Bikaner state.

Jodhpur is the capital of the Marwar region. It is known for its exceptional architecture and is home to several beautiful buildings, often painted in blue.

Kota is the oldest city in Rajasthan. Located in the southern part of Rajasthan, Kota is also known as “the coaching capital of India” due to its abundance of private colleges and schools. It is an important commercial center as well as an industrial region with several factories manufacturing electronic goods, chemicals, and pharmaceutical products.

Kota has a rich history dating back to more than 1,000 years ago when it was established by King Kishore Man Singh Tomar (AD 1276-1305). He built a fort here which stands till date at the center point of this beautiful city along with other historical monuments like temples, mosques, and palaces that give visitors insight into its history.

We hope that you have gained a little more insight into the desert cities of Rajasthan. Whether it's camel safaris, shopping at the local markets, or visiting their unique architecture - there is always something interesting to do around these cities! 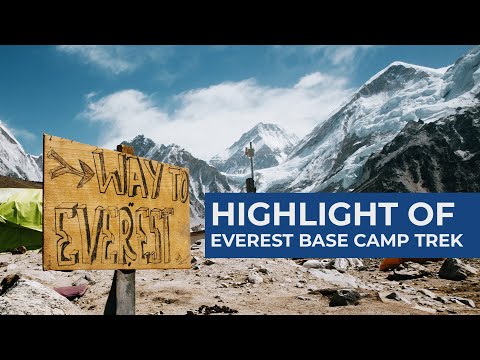