We live in a fortunate time in history where we have access to incredibly high-tech instruments that can be used to measure things with absolute accuracy, touchscreen features, as well as WiFi connections that can keep us connected to the internet and provide us with the most accurate and reliable measurements possible.

Although it hasn't always been this way, there is a long and fascinating history associated with the development of weighing scales. In the tomb of an Egyptian king who died around 2300 BC, a weight-measuring instrument was discovered that has been traced back to its discovery in the earliest records of weight-measuring instruments. Since the advent of weighing scales in the time of the ancient Greeks, they have been used for many different purposes, including measuring the size of meals and the determination of the weight of items.

It has been discovered that the world's oldest weighing scales have been found in the Indus River Valley civilization, dating back to roughly 2,000 B.C., located near the area of Pakistan that we know today.

In this case, two plates were attached to an overhead beam, which was connected to a central pole, using balancing products.

Afterward, an equilibrium was achieved by placing articles on one plate and weight stones on the other.

Despite the fact that these early weighing scales were quite accurate, they were not without flaws: large objects were difficult to weigh, and there was always the possibility that the object being measured might move.

In ancient Greece, it is thought that the beam scale was created sometime between the years 600 and 300 BC. There were simply two beams that were laid horizontally across each other in order to construct this weighing scale, which was centered by a pivot point, or fulcrum, which was situated in the middle. Weights were added to one end of the beam until the balance was established.

It was then used to calculate the weight of the item being measured by using the positions of the weights along the beam. This type of scale can be of great use for weighing large items such as grain sacks or even large people, which is one of the primary advantages of using this type of scale.

In the nineteenth century, the beam scale lasted for decades before it was replaced by more precise equipment that was more accurate in its measurements.

These are the scales that use digital technology. A digital weighing scale displays the weight of an item on a digital display, making it an electronic weighing scale. 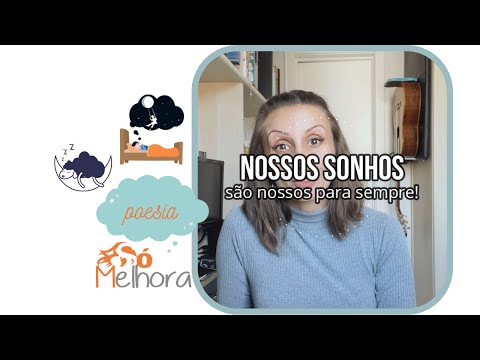