First Threshold Entertainment announces a Tetris movie (http://www.vingle.net/posts/516657) and now we have an actual cast list for the previously announces Angry Birds movie! Current cast list includes..... Jason Sudeikis as Red Danny McBride as Bomb Josh Gad as Chuck Maya Rudolph as Matilda Peter Dinklage as Mighty Eagle with Bill Hader, Keegan-Michael Key, and YouTubers Smosh and Kat McKinnon You can see in the second picture the character designs for Chuck, Red, and Bomb. Compared to the game art, personally I think Chuck looks way to agreeable, Bomb looks too dopy and pleasant, and Red actually looks so sour. Red always seems to have a mischievous smirk IMO and the movie version doesn't. We'll see tho I guess. Still no idea what the movie is gonna be ABOUT but it's being directed by Clay Katis who also directed Wreck-It-Ralph, and Fergal Reilly, and then the script is by Jon Vitti who writes for The Simpsons. Basically there's a lot of really talented people working on this so you gotta hope something good will come out of it!

HollywoodMovies
YouTubeStars
AngryBirds
AgentCory
Just your average nerdy teenager, I love Doctor Who (classic Who is the best!!!), DC > Marvel, AGENT CARTER IS MY QUEEN, books & reading, you know normal shtufffffffff haha XD
Follow
Someone Made An 8-Bit Version of Miyazaki and I'm Obsessed
caricakes
116
42
7 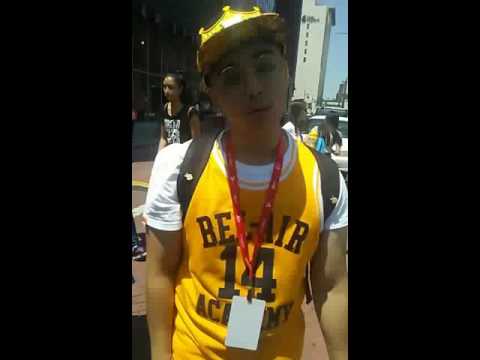