Winners: 1) 49ers - Run Game - Once again the Niners established the run and dominated the line of scrimmage on the offensive end. They are no longer depending on Kaepernick to make big plays and have wisely run the rock with Gore and Hyde to beat up their opponents. 2) Giants - Defense - It looks like the Giants defense is back and this team is starting to once again resemble the Giants of old where their pass rush and power run game dominated opponents. 3) The Cowboys - Dez Bryant - The Cowboys once again utilized the power run game with Demarco Murray but the big highlight of the night was Dez Bryant's amazing catch that set up the win for the Cowboys. Yes the Cowboys need the run game established, but if they want to win these close matchups they will need Dez to step up and he certainly did Sunday. Losers: 1) Eagles - Secondary - Although the Eagles won their game against the Buccaneers, they are being exposed every week in the secondary where they give up huge play after huge play. It's only a matter of time before their inept secondary costs them close games. 2) Jets - QB Situation - The QB situation in New York is a mess and this is a perfect example of why you need a franchise QB. Geno Smith is not the answer and look for the to go after a QB this draft. 3) Bears - Mistakes - The Bears defense is not as good as most people probably remember and it certainly doesn't help that they make a ton of boneheaded mistakes and turnovers. They can't afford to make these mistakes - certainly in their division. 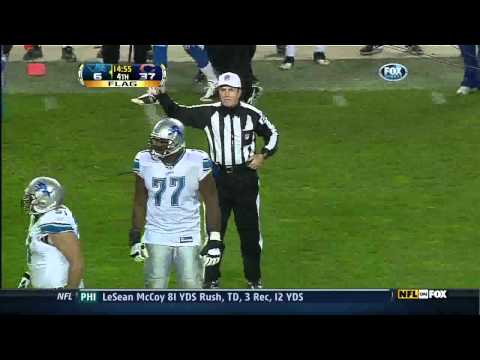 GIF
Uruguay v England: Rooney to prove his worth in favoured role
Harshu10
3
0
0 How the Eagles sideline relays the plays... No seriously... This is real.
EightyNine
12
0
1