Actor Lee Min Ho has definitely been making a name for himself as a Hallyu star! He has been getting a lot of CF offers not only in Korea but also in other countries like China and the Philippines. According to one rep from China on February 11, Lee Min Ho is worth 10 billion won (~ 9 million USD) from CFs alone. Currently, he has signed contracts with over 12 brands ranging from cars, beverages, and cosmetics to shopping malls. The rep said, "I'm unable to divulge the precise amount of money, but he is getting an estimated amount of 1 billion won (~ 900,000 USD) to 1.2 billion won (~ 1 million USD) as model fees for CFs." The rep also said that Lee Min Ho had been popular from previous dramas as well, but his current status was incomparable to past times. 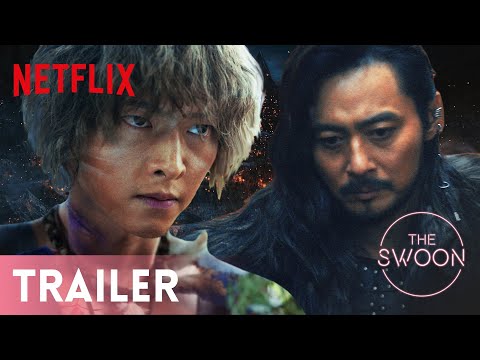