1. The worst super power of all time belongs to the marvel mutant Eye Scream who can turn into literally any flavor of ice cream he chooses. No, it’s not a joke, he turns into ice cream. My question would be does he maintain the same volume between forms because if you dumped like 170 pounds of ice cream on someone that would kinda hurt. 2. Spider-Man was hired by an advertising firm to help promote their environmentally friendly car engine, and even though he thought it was a dumb idea needed the money so he teamed up with the Human Torch to build a dune buggy car known as the Spider-Mobile. In an alt universe the Spider-Mobile was rebuild by Hawkeye who used it to travel to New Babylon with Wolverine. 3. The original X-Men movie was supposed to have Keanu Reeves as Wolverine, but Bryan Singer decided to go with an “unknown” actor, Hugh Jackman. The funny thing is, Jackman wasn’t an unknown actor, it’s just all his previous work had been stage productions (yes singing, yes dancing) so he wasn’t known as the action star he is today. Jackman even played Gaston in the stage production of Beauty and the Beast (no one fights like Wolverine!) 4. There are hundreds of members of the Green Lantern Core, but one of the weirdest id definitely Dkrtzy RRR who’s is a “bio-sentient mathematical equation”. It was discovered Timph Rye who was trying to prove that you could derive willpower from a mathematical formula. Dkrtzy RRR can invade an enemies mind and erase their brain. 5. Inspired by Reed Richards and the Fantastic Four, James Hudson created a team of Canadian superheroes called Alpha Flight. Hudson even recruited Wolverine, who for anyone who didn’t know is actually Canadian. 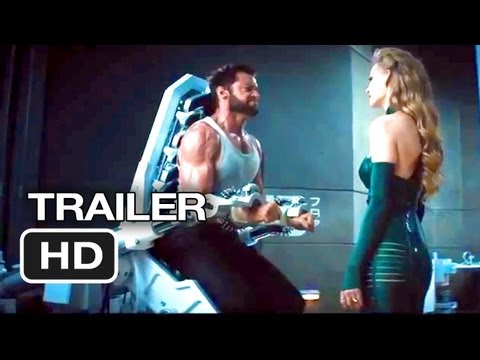