The casting is in and according to Deadline and a few other sources following after then Sherlock Holmes himself Benedict Cumberbatch will play the infamous Doctor Strange. As you guys may remember (http://www.vingle.net/posts/537016) there were a lot of actors up for the role including Ethan Hawke, Ewan McGreggor, and apparently even Keanu Reeves wanted the part?! But no, everybody’s fave Englishman will be the magical Doctor Strange. I’m torn about this, because I love love love Benny and he’s a great actor (I mean have you seen Sherlock?!?!) but he also keeps being cast as bad guys and I’m starting to worry he’s getting stuck with only playing one kind of character. Khan, Smaug, Julian Assange, and that’s just in the last couple of years. He’s a great actor tho so I’m excited to hear more about the movie!!! 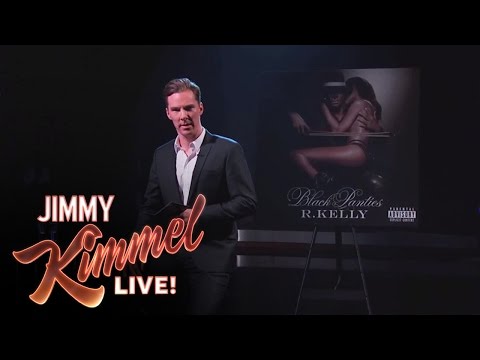 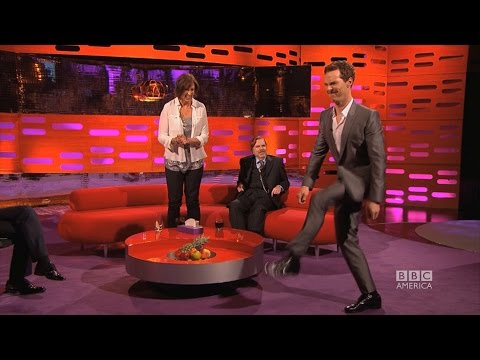 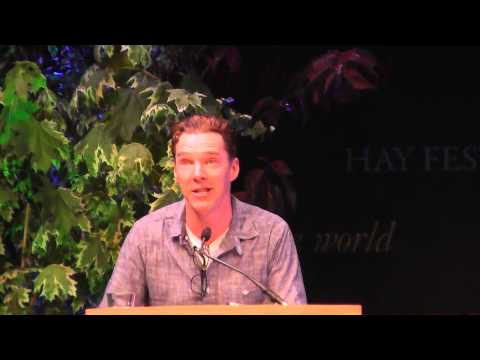