More official Stills and Behind The Sences Photos of 2014 Pinocchio Drama which will air on November 12th have been released. Park Shin Hye plays the role of Choi In Ha who gets hiccups whenever she tells a lie. The photos were taken in the island named “Hyangri Island” where Park Shin Hye shot the scene of Choi In Ha’s high school. In the photos, Choi In Ha is riding a bicycle. She look bright in green sweatpants inside the skirt. The style combining sweatpants with the skirt is her own idea. Everybody is also curious how can Choi In Ha become the journalist although she suffers from Pinocchio Syndrome. A representative shared, “Park Shin-hye suggests that fashion look(Skirt +Sweat pants) in order to describe daring personality of ‘Choi In-ha.’ Also, Park Shin-hye is working hard to show best acting for her character. Please look forward to this drama.” 2014 SBS Pinocchio Drama is about a love story of a man who lives his life under the fake name and a woman who can’t lie because of her chronic symptom. This drama is schedule to air on November 12th. 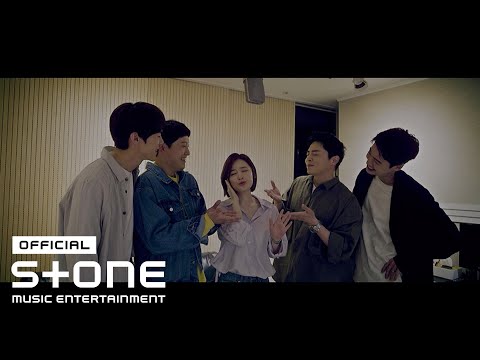