Microsoft has already released their Black Friday deals on their website (Link in card). The only thing is that there are no specific details on discounted prices at the moment. It looks like you will have to check in at midnight on Thanksgiving to see the deals. Some standout items that you all might be interested in: • Xbox One with Kinect Assassin's Creed Unity Bundle • Xbox One Limited Edition Call of Duty: Advanced Warfare Bundle • Call of Duty: Ghosts for Xbox One • Xbox One Assassin's Creed Unity Bundle • Dell Inspiron 15 i15547-5033sLV Signature Edition Laptop For more details make sure to keep checking deals at www.microsoftstore.com. It's still really early, so hopefully there will even more deals...and actual prices. How Would I Repair a Canon Printer That Isn't Printing Appropriately?
goerrors
1
0
0
Wood Toys Made In Canada - All Circles
allcirclesca
1
0
0 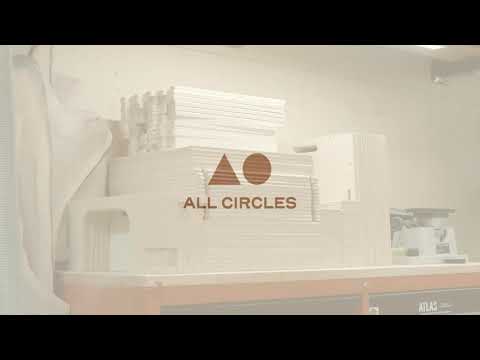