The news that arbitrator Shyam Das denied Peterson's appeal for reinstatement from the commissioner's exempt list means a Vikings fan would have to root for these two things: A prompt agreement between the NFL and NFLPA that a neutral arbitrator, not commissioner Roger Goodell, will hear Peterson's appeal of the suspension Goodell handed down on Tuesday. The arbitrator ruling in Peterson's favor, again in a prompt manner. The punishment the NFL handed down Tuesday probably means that Peterson's time in Minnesota is over. With the current punishment, Peterson cannot be considered for reinstatement until April 15. That's more than a month after the start of free agency -- the most important time the Vikings can use the $13 million in cap space they would gain from cutting a soon-to-be 30-year-old running back. The Vikings have an easy out now if they decide to let him go. They can point to his behavior this season and let him go citing character reasons. Then they can proceed to plan for the draft and offseason acquisitions. Peterson likely will have to take a pay cut to play again, regardless of where he plays. Most likely it won't be the Vikings. Is this the end for him in Minnesota?

NFL
Sports
MinnesotaVikings
EightyNine
It's all about the Bay!
Follow
The 180-Minute All-Stars
EightyNine
9
1
0 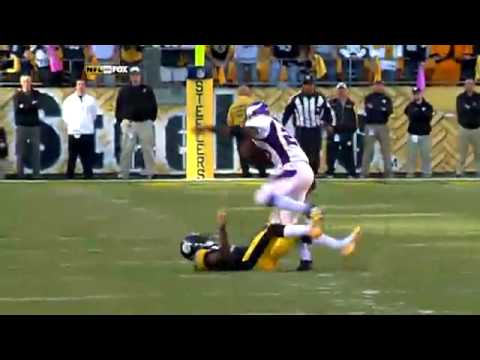