"No escape!" the master guitar thief thought as these two came to block the door and trap him. Knowing he was defeated he hurled himself out of a 37 story window, falling to his death and causing a horrible accident on the road below when his lifeless body liquified as it slammed into the pavement at over 120mph in front of an oncoming commuter bus. The blood and entrails that sprayed the bus's windshield immediately blocked the driver's view. His first reaction was to swerve to avoid the explosion of flesh on the pavement in front of him. He unfortunately turned into oncoming traffic where an SUV full of blinged out gansta rappers was headed straight for the bus. Using the extra centrifugal force provided by the SUV's spinner dubs (they were twenty-fo's), the driver of the SUV swerved, avoiding the bus but hitting a large street post where the SUV, cut in half by the impact immediately exploded, spraying molten gold shrapnel from the rapper's grills and bling into an adjacent outdoor cafe. The death toll was 27.

ABOUT THESE PHOTOS AND THE STORIES THAT ACCOMPANY THEM - 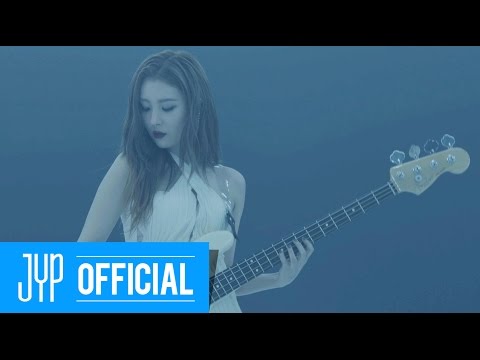