This is a rotoscoped animation video - I edited the original live footage - re-mixing the song - then outputting the resulting edit's frames as individual high-resolution JPGs in sequence. Each frame was then mapped and filtered - then the raw data imported into Photoshop. Each new shot had to be processed carefully to ensure continuity across the project. I wanted to give the images in the video a "Banksy" - spray graffiti feel. I studied dozens of Banky's works and decided to add a concrete wall texture to the negative spaces - to further enhance the graffiti feel. Each frame was then edited - removing artifacts, etc... then run through a series of custom actions - I wrote action scripts for each shot - which allows for batching. Each action script had as many as 28 separate commands. The end result is exactly what I had hoped for. I then reinserted each frame back into sequence - output - then went through looking for additional artifacts and color - exposure - contrast issues. 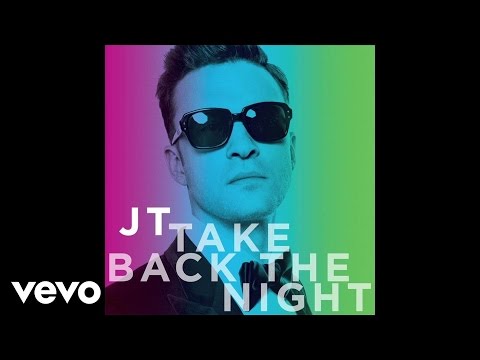 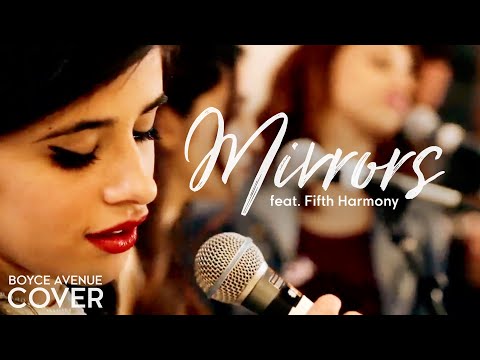