I recently had a conversation with my roommate and we were talking about pregnancy. I've miscarried once and its possible I might be pregnant again. It might also be stress from finals coming up that has my period being late. The idea scares the crap out of me but I know that I would never be able to give the baby up no matter the circumstances. I couldn't seem to make her understand that. We are in college, have a future ahead of ourselves, and have many things to do before we ever settle down. My roommate saw it from a scientific perspective and couldn't see why I want to put my life on hold and risk everything Ive ever wanted for a baby. I was prepared to do it before and Im willing to do it again. I told her that when I miscarried had it been a choice between me or the baby, I would've chosen myself and let that baby live. I broke down after that. After miscarrying I wanted nothing more than to have a child again but things were so unstable between my fiancé and I at the time and I was moving to go to college so the opportunity just never presented itself. I kept my mind off my miscarriage and just never thought about it in depth. Months later my fiancé became my Ex- fiancé and the idea of a baby completely left my mind. I met someone later on and I wont deny that he was my distraction and Although I care for him, I don't care enough to be having a kid with him. We had unprotected sex once and of course my period delayed itself. I have no idea if I'm pregnant or not but the idea terrifies me. Thinking of this and breaking down like I did has left me broken and lost. I don't know what to do with my life anymore and my confidence is shot.

Infants(ParentsofInfants)
jai555
Follow
How Fatherhood Works, As Explained By The Internet.
danidee
310
56
41 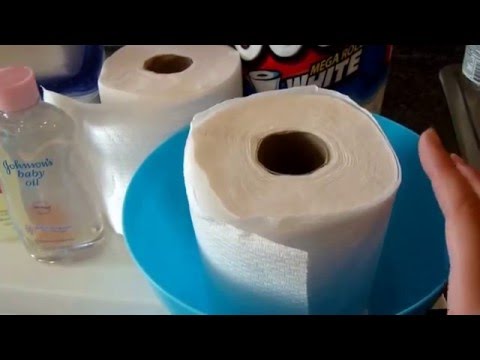