Adrian Peterson's suspension until at least April 2015 was upheld by arbitrator Harold Henderson on Friday. He said that he's been so disappointed by the NFL's disciplinary process that he's thought about retirement. He says the process is unfair and he is hurt because of the false way that the league and the media has painted him as a child abuser. Peterson plans to sue the NFL, but he fears that if he does then he will never be reinstated to the NFL. However he has said that if he does not get reinstated, then he will pursue his real estate business or he will try for the 200 or 400m in the Olympics. He is tired of the corrupt NFL that looks after only it's own. What do you think. Who's side are you on? 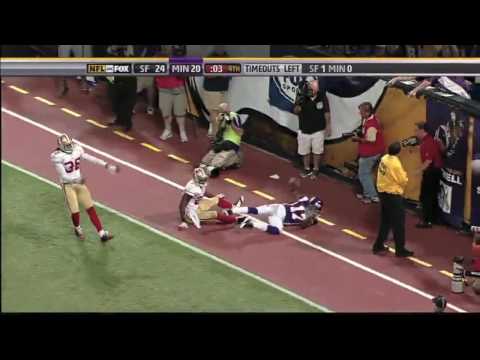 AP with the Beast 60 Yard Touchdown Run in London!
EightyNine
11
1
3