Ryu Si-won, who is on the verge of a high-profile divorce, has canceled his Japanese tour. Ryu made the announcement on his Japanese Web site JP Prince, asserting that the “2012 Spring Waltz with Ryu Si-won” could not go on as scheduled due to conflicting filming commitments. “We are sorry to make the announcement and ask for your understanding,” Ryu’s agency said. The tour was set to follow the theme of the drama on which Ryu is currently working. Yet despite the official statement, fans are speculating about whether Ryu’s personal life was the real reason for the tour’s cancellation. Earlier, Ryu had notified fans of his possible divorce via his Web site. “Our stance is that through mature dialogue and understanding, divorce may not be imminent. As Ryu loves his daughter so much, he is currently doing all that he can to keep his family together,” Ryu’s representative said on the star’s official Japanese Web site after news of Ryu’s possible divorce broke on April 9. Src: Korea Joongang Daily 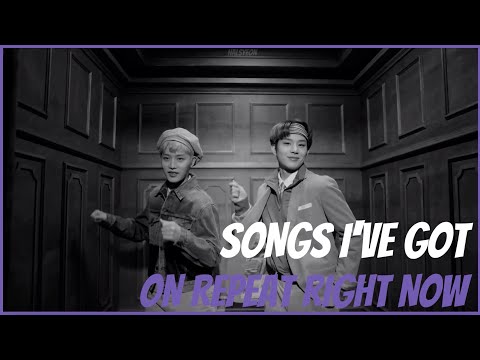