from Yahoo: Astronomers have catalogued 84 million stars at the heart of the Milky Way galaxy using an enormous cosmic photo snapped by a telescope in Chile, a view that is billed as the largest survey ever of the stars in our galaxy's core. The staggering 9-gigapixel picture was created with data gathered by the Visible and Infrared Survey Telescope for Astronomy (VISTA), an instrument at the European Southern Observatory's Paranal Observatory in northern Chile. The zoomable image is so large that it would measure 30 feet long by 23 feet tall (9 by 7 meters) if printed with the resolution of a typical book, researchers said Fascinating! 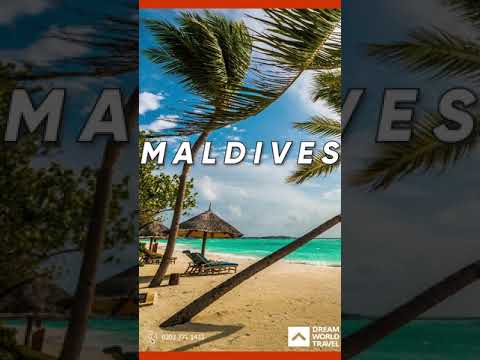