This game may have been glossed over by some, but it was really a fantastic game in its own right. Wolfenstein: The New Order is living proof that shooters don't have to be connected to an online component. At first glance you'd think I'm crazy. The only gameplay options are to change the difficulty or toggle hints and tutorials. There is no co-op, there is no online functionality, there is no leaderboards, or even friends-based challenges. The only replay-ability available is just playing the same missions over again. You can't skip cut-scenes. You start the game, you watch the story, you kill everything, and then you beat the final boss. That's it. You'd think this was a recipe for failure, but sales prove otherwise. Based on sales, Wolfenstein moved 400,000 units in its first month in Europe alone. What can this be attributed to? Well, a benefit of mulitplayer games is that it reduces the amount of people buying the game second hand (as we have seen online passes become a thing) and minimizes pirating. But these are just problems for the producer, not the consumer... Now the consumers have a problem, not everyone has adopted the always online console systems. And even those of us that do have these consoles, we've seen from the attack on gaming networks over the holidays just how easily online connectivity can be taken away. Maybe people want a game that doesn't require online. Maybe people want that type of security, the ease of just popping in a disc and not worrying if your internet is working, or if some childish hackers are DDoS'ing Sony and Microsoft. Whatever the reason, it just proves that offline FPS DO still exist. I don't know if they will come around often, but they exist. 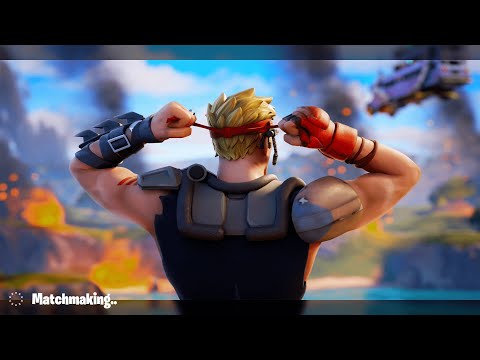 Why don't start playing the game on these laptops, it's really awesome
anuragrai
3
0
0
King of Machines
AlphaBetaGamer
2
0
0