JYJ’s Yoo Chun recently donated twelve tons of rice that he received from his fans from 26 countries. On November 5, C-Jes Entertainment, Yoo Chun’s agency, reported that Yoo Chun recently received twelve tons of rice from his fans at the press conference for the production of his new drama series. Cheering for Yoo Chun for appearing in MBC TV’s new drama series Missing You as a lead actor, his fans from 26 countries sent the rice. At the conference, Yoo Chun received a total of twelve tons of rice, briquettes, ramen, and mango. The agency says, “They will be donated to people who need them.” Missing You is a melodrama about a man and a woman who live with painful memories about their first love. It will start airing on November 7. Source: Starnews 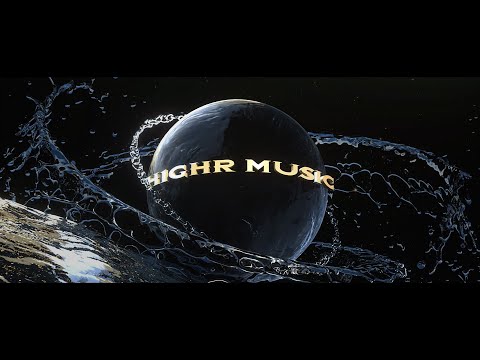