Super Junior’s Siwon recently talked about Kim Myung Min’s personality. On the episode of SBS TV’s Good Morning that aired on November 5, lead actors of the new drama series The King of Dramas gave an interview. The King of Dramas is about Anthony Kim (played by Kim Myung Min), a CEO of a production company; Lee Go Eun (played by Jung Ryeo Won), a writer; and Kang Hyun Min (played by Siwon), a ruthless top celebrity. Siwon was asked about Kim’s personality in the real world and got laughs by saying, “Everyone thinks Kim Myung Min is a very serious person, but that’s not true. He’s as funny as some of the Super Junior members who are known as funny members. He’s not funnier than them, though.” 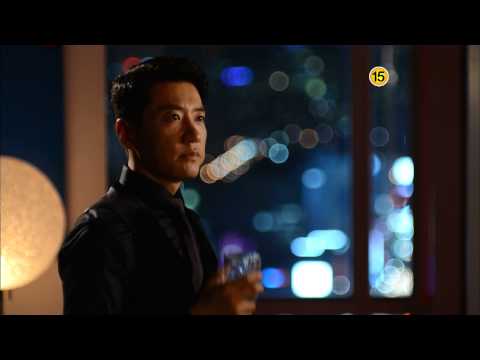