A North London Derby for the ages. In a game that had flair, strength, and quality of play, Spurs leapfrog Arsenal to 5th place with a 2-1 win at White Hart Lane. It would be Mesut Ozil who started the scoring, a goal from close range after just remaining onsides to smash in a brilliant cross from all of 5 yards. Harry Kane then cleaned up a ball flicked on from Dembele to the far post that leveled the hosts. Then, with less than 5 minutes to go in normal time, Kane was again the target man, this time heading a ball across the goal to beat David Ospina, securing 3 points and 5th place for the North London side now unbeaten in 7 home straight home games in the league.

The win moves Tottenham up into 5th place and while they have looked impressive of late, the results are being carried by Harry Kane, who scored his 21st and 22nd goals of the season for Tottenham across all competitions, and a Hugo Lloris who was called into making some big saves on the afternoon, including one on Danny Welbeck in the first half. The game has left one big question to analyze: Are Spurs better than Arsenal? In the end no; Arsenal are a side with immense quality forward on the ball, and their defense display against the likes of Manchester City shows they might finally be on the verge of coming together for a huge run at the title (for next season that being). Spurs on the other hand are in need of defensive pieces still. A holding midfielder will help their current line of defense, but centre-halves like Vertongen are constantly out of position as seen on the Arsenal goal. That’s not to say Vertongen is a bad centre-half, but his constant want to get forward only helps single him out as the weakest link in the back four. Tim Howard himself once told NBC when questioned about the Frenchman that he was “one of the best defenders in the league, when he wants to play defense”.

Arsenal are however still missing that central defender/holding midfielder. Arsene Wenger said last week Arsenal did not need one, but the lack of control in the midfield allowed Tottenham constant looks from range, which helped contribute to the 23 shots Spurs had. Flamini is not up to pace with play around him and Coquelin had trouble with zonal marking in the box.

Arsenal will host Leicester City next before Spurs travel to Liverpool on Wednesday. 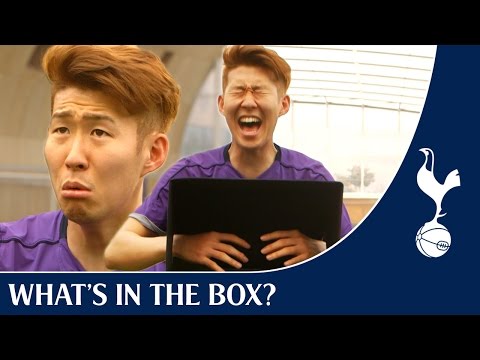