Whenever a contestant chooses to sing a Queen song, I always cringe. Freddy Mercury was a one of kind frontman whose style and vocals cannot be matched. Contestants typically come off as the cliche karaoke performer. So when I heard that the final six would be performing Queen, I was very skeptical. The group medley of Queen Songs only confirmed my skepticism as it was a trainwreck. It was a medley of Fat Bottomed Girls, Another One Bites the Dust, We Will Rock You, and We Are The Champions. Calling it craptastic would be a compliment. Random note: I am always amazed that these kids don't know much about Queen. I am only a few years older than them, but Queen was my parent's generation and I still knew all their songs. deaf). First up is Jessica Sanchez 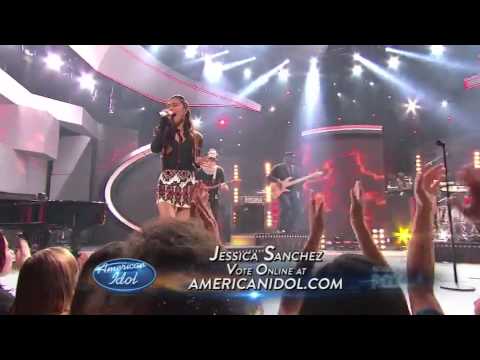 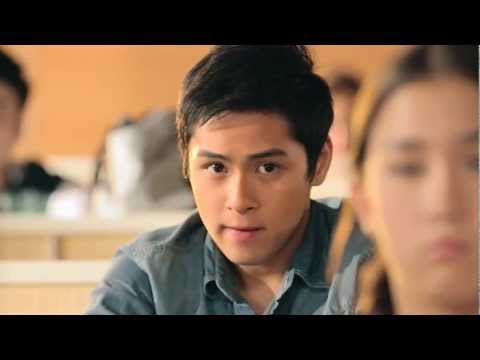