Actress and advocate Jamie Brewer just made history by becoming the first woman with Down syndrome to walk the red carpet at New York Fashion Week. The American Horror Story star walked for designer Carrie Hammer and was just one of the gorgeous models to grace the runway with a disability. Following Jamie Brewer was a moving show put on by designer Antonio Urzi.

Models with disabilities from around the world were featured in the show for FTL Moda’s AW15 collection on Sunday at the Lincoln Center. It was titled FTL Moda Loving You.

The show was in partnership with Fondazione Vertical, an Italian research foundation for spinal cord injuries. Jack Eyers was the world’s first male amputee to walk on the NYFW catwalk.

“To be the first male amputee model on a New York Fashion Week runway feels amazing,” Eyers told Caters News in a press release. “It feels like such a big deal. I just want to show that having a disability doesn’t need to hold you back.” 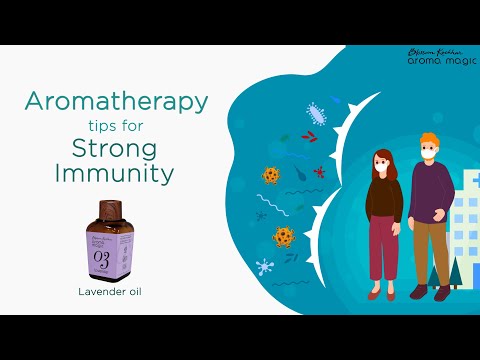