If you're like me, and a little too obsessed with cult comedies, you're probably already know that the camp comedy "Wet Hot American Summer" is coming to Netflix as a sequel series called "Wet Hot American Summer: First Day at Camp". The blogosphere has been seriously buzzing as the all-star cast seems to have mostly signed back on to reprise their various roles, including Amy Poehler, Paul Rudd, Janeane Garofalo, and Bradley Cooper. And now they can continue that buzz because this week, Netflix announced that the series will officially premiere on July 17th!

Who else is excited? It's been such a long time since the original film came out in 2001, and so many of these previous 'unknowns' have gone on to become such an incredible and important part of American entertainment today. It's so great to see that so many actors have signed back on. Not every cast reunion is this seamless!

Here is a teaser trailer announcing the full cast. If you don't have Netflix already, I highly suggest you subscribe between now and July 17th, so you don't miss out on what will undoubtedly be the 'Wet Hot American' cast's epic return to camp! 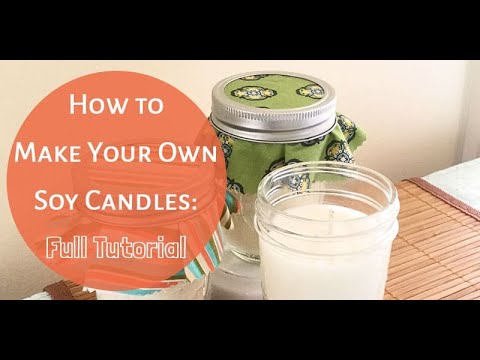