The Summum uses Mondraker's 'forward geometry', which offers a longer, more stable wheelbase without its geometry being adversely affected. It’s not won any major races yet – but with new signings Danny Hart and Emmeline Ragot on board this year, things might be about to change. It’s not clear if the decision to produce the GT Fury in aluminium was made to keep the price down, make the bike stiffer or offer more durability, but it certainly hasn't slowed it down on the track. Gee Atherton’s Race model is finished with Shimano’s top-of-the-line Saint groupset and custom Atherton components from Pro. Suspension is taken care of by a Fox 40 fork and DHX RC4 shock combo – complete with custom tuning, of course. Most race fans will be familiar with Manon Carpenter’s performances on the Saracen Myst in 2014. The bike is made up of an aluminium front-triangle with a carbon rear, suspended by the ubiquitous Fox DHX RC4 shock. At the front, a Fox 40 is mounted at an almost standard 63 degrees. Intense was an early adopter of the larger 27.5in wheel size – and has also toyed with the idea of a 29er DH bike in the past. This striking orange frame has a Fox 40 fork up front, and an uber-adjustable Cane Creek Double Barrel at the back. The 951 is available in three other paint schemes, too. 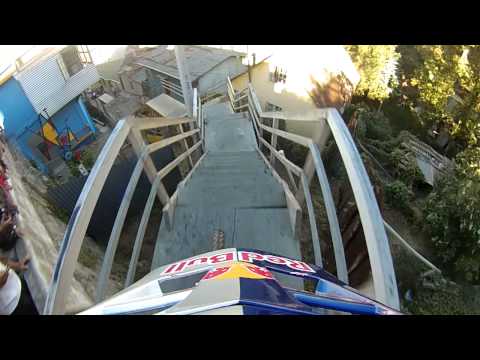 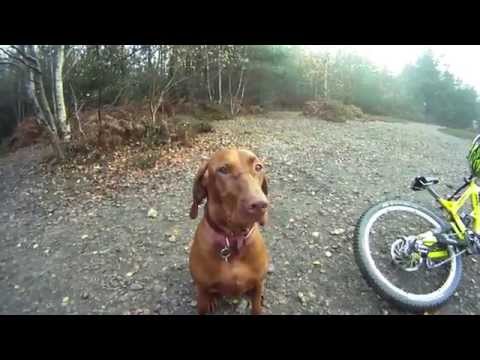 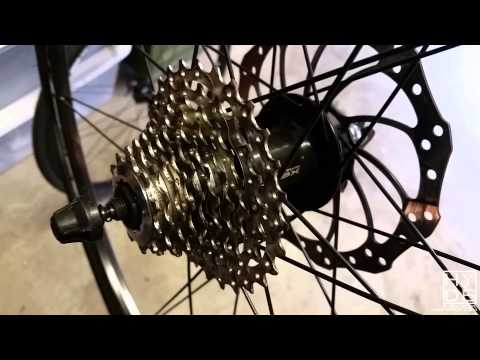 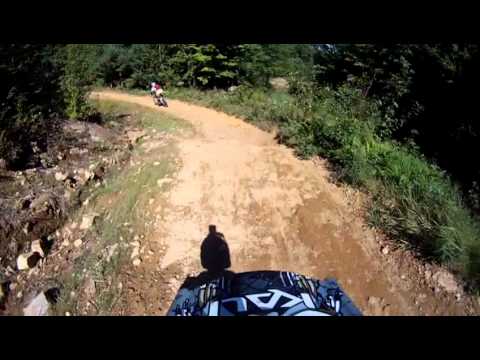 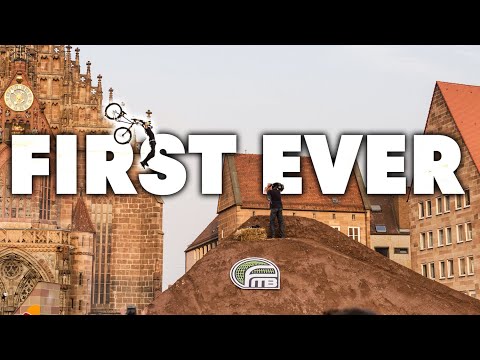